Why summer after rain the water in the sea becomes warmer

Sometimes some people notice that after rain, the water in the sea, river or in any body of water becomes warmer. This phenomenon, like many others, has its explanation. 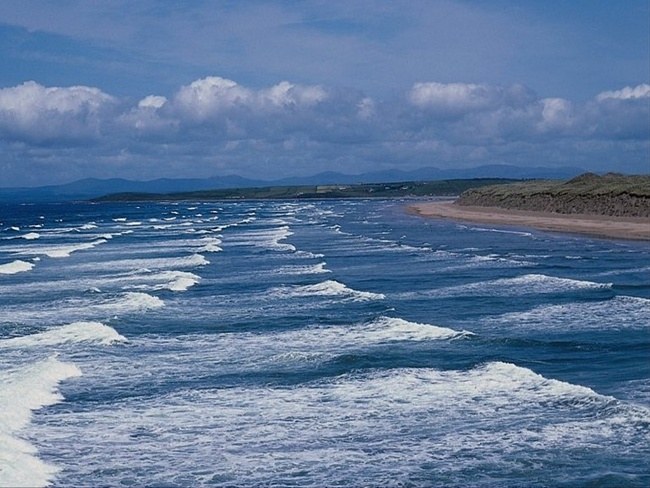 Explanation from a physical point of view

After a shower, or even a bit of rain, you would think that the water in the reservoir is heated. The fact is that during rain the ambient temperature quite dramatically reduced. As we know from physics, in gaseous substances, the distance between the atoms a bit more of the radii of these atoms. Unlike gas, water is the distance between atoms and their radii are about equal. From a physical point of view, from this we can conclude: to change the temperature much easier and faster than to change the temperature of the water. From this it follows that when it rains the weather becomes colder, the water in the sea or in the river cools much slower. To lower the temperature of the water will take a day.

Also noteworthy is the fact that salt water density exceeds that of fresh river water. This means that the sea water cools down more slowly than in rivers.


It turns out that from the point of view of physics, the water becomes warmer, and maintains its temperature. So why man feels that the sea water became warmer?

The explanation from the point of view of human physiology

Again physics proves that the water temperature does not change, so the whole thing is in man, namely, the difference of the temperature of the human body and water. When outside the sun is shining, the weather is warm and windless, the human body quickly heats up.

The difference of water temperature and body is palpable. So it seems that the water is cold.

Similar situation is with the swimming in the hole, especially after a bath. When a man goes out steaming in the cold, he feels cold. Water retains its liquid aggregate state at zero or positive temperature. Therefore, jumping into the hole people don't feel the terrible cold, because the outside is colder.