When laws come into force

The right of rulemaking – amendments to existing and development of new normative acts: laws, presidential decrees, regulations and so forth, endowed many public institutions and structures, as well as the authorities of subjects of the Russian Federation. It is therefore not surprising that the law is constantly changing and to act in accordance with it, you need to know from what point the changes and new laws come into force. 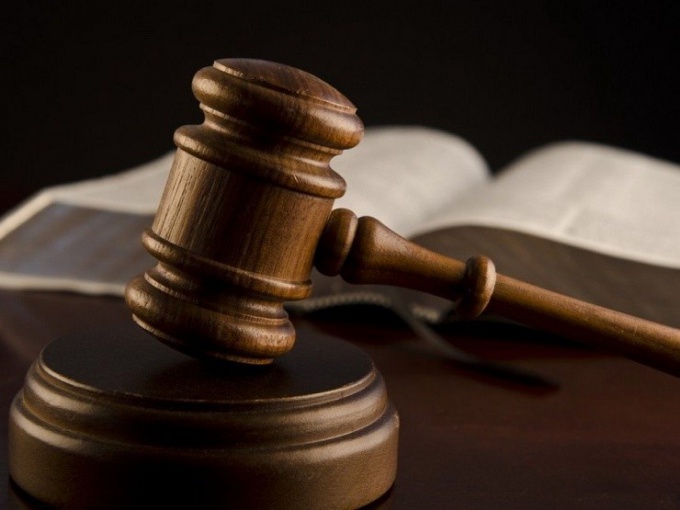 Related articles:
Instruction
1
In article 15 of the Constitution, the Supreme law, established that all laws that apply throughout the country are subject to obligatory publication. The same applies to any regulatory legal acts affecting the rights of citizens guaranteed by the Constitution. In accordance with its rules, unpublished for General information, regulations can not be applied. But the commencement of the laws in force depends on its type and standard-setting authority that developed it. If the text of the law does not specify the date from which it is considered applicable, determine the moment of its entry into force according to the rules established by laws and other normative acts.
2
Thus, the Federal law No. 5-FZ of 14 June 1994. sets the Federal constitutional law on the expiry of 10 days after they were officially published. And to publish them must not later than 7 days after they were signed by the President. This order applies to all cases where the law or other regulations of the Upper or Lower house of Parliament does not state any other term of validity of this law. The official media, who are entrusted with the honor of publishing three constitutional laws: "the parliamentary newspaper", "Rossiyskaya Gazeta" and "meeting of the legislation of the Russian Federation". But the Decision of the constitutional court enter into force immediately after adopted.
3
In accordance with article 23 of the constitutional law No. 2-FKZ of 17 December 1997, decisions and orders of the Government of the Russian Federation come into force after being published for the first time in one of the above-mentioned official publications. These documents shall be published not later than 15 days after the was taken. The resolution of the Russian government affecting the constitutional rights and freedoms of citizens, starting their official action only after 7 days after was first published.
4
For the acts of the President and the Government of the Russian Federation, in accordance with presidential decree No. 763 of 23 may 1996, the date of entry into force is published in the official publications. Regulations and decrees of the President of the operate simultaneously throughout the country through the week after it was first published. The acts of the President and the Government of the Russian Federation, which contains information related to the category of the state secret or having confidential character, shall take effect immediately after being signed.
Is the advice useful?
See also
Подписывайтесь на наш канал