As to the decision of the arbitration court

Currently, there is an electronic Bank of all decisions of the arbitration courts and courts of General jurisdiction of Russia, so to see their texts on the official websites of the judiciary. However, often there are situations when a judicial act must have the paper with all the stamps stamped on entry into force, seals and signatures of judges. 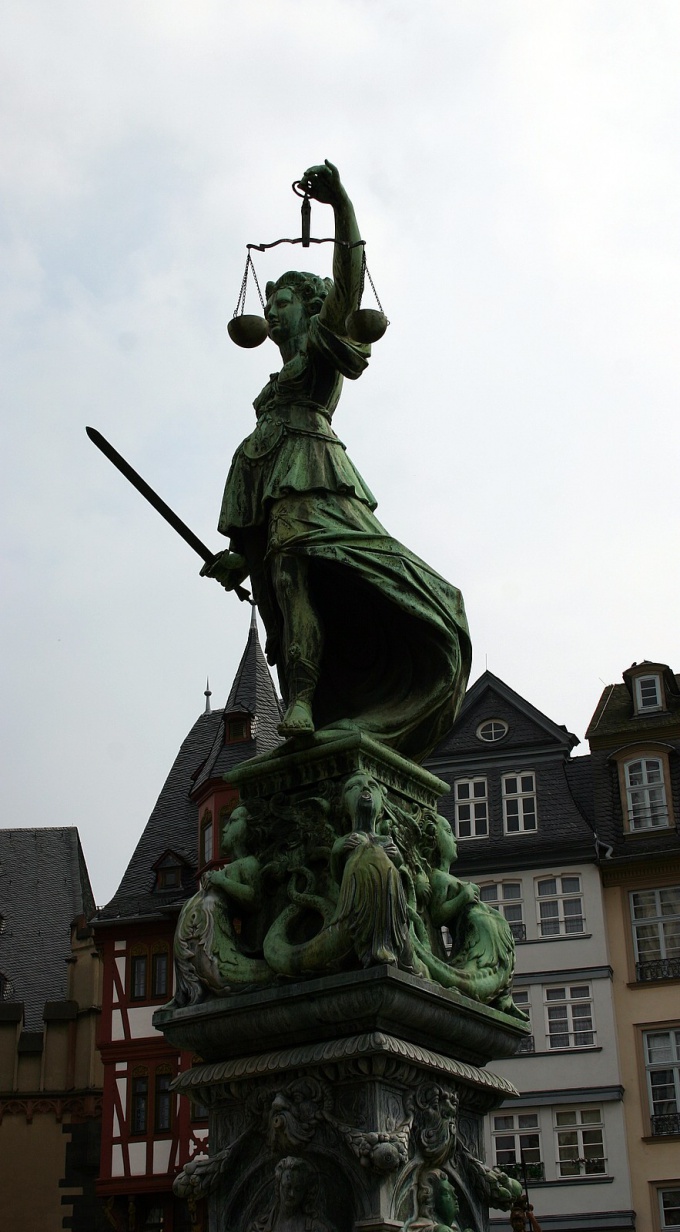 Related articles:
Instruction
1
Following consideration of the economic dispute in essence the arbitration court of first instance shall make the decisionentering into force and becoming binding on the parties to the proceedings, at the expiration of the period for appeal (a total period of one month, article 180 of the APC RF). The decision of the court announced to the parties and other participants in the proceedings in the court, which completed the trial on the merits. This moment reveals the position of the court on the case and the parties are not satisfied with it, you can start to consider the arguments on appeal or cassation.
2
Article 177 of the APC provides for the obligation of the court to send copies of the decision to persons participating in the case within five days from the date of the decision by registered letter with acknowledgment of receipt. The decision may also be handed a receipt. In order to save time for the appeal or for the early initiation of enforcement proceedings, the stakeholders are eager to have not entered into legal force the decision before it will be sent by mail.
3
Achieving this goal can be accomplished in two ways. First, directly in the hearing, which made a final decision, submit a request. It will be reflected in the minutes of the meeting and approved at the discretion of the court. Secondly (and this is the most commonly practiced method), you need to contact the office of the court with a statement of the receipt of the decision at hand. The application is submitted to the judge who issued the decision.
4
Clear the contents and form of statement the law is not specified, but must comply with the General requirements on such documents. So the statement must include the case number, which is assigned according to vnutricleternmu the document, the date of the decision, who is in the case the applicant, who is the opposing party in the case, and also the norms of the APC RF on the basis of which the applicant has the right to receive a copy of the decision (art 41,177 APC RF).
Note
The court's decision is not always immediately prepared in whole form, and as a rule, judges sign and announce the operative part of it. Manufacturer the decision in full may be postponed for a period not exceeding five days. But in order not to violate the right to appeal and to reduce the period for challenging the judicial acts, the law provides that the decision shall be deemed adopted and dated it the date of manufacture in full.
Useful advice
If you need to obtain a copy of the court decision again, you will have to pay a state fee in the amount of 4 rubles per one page of document but at least 40 roubles (article 333.21 of the tax code).
Is the advice useful?
See also
Подписывайтесь на наш канал