What spices are best suited for beef

Beef is popular not only in Russia but also abroad. For cooking traditional Russian dish of beef use black pepper, Bay leaf, mustard and horseradish, and in Europe and Asia is used not only spicy turmeric, Basil, oregano and thyme, but unexpected in soups sugar and cinnamon. 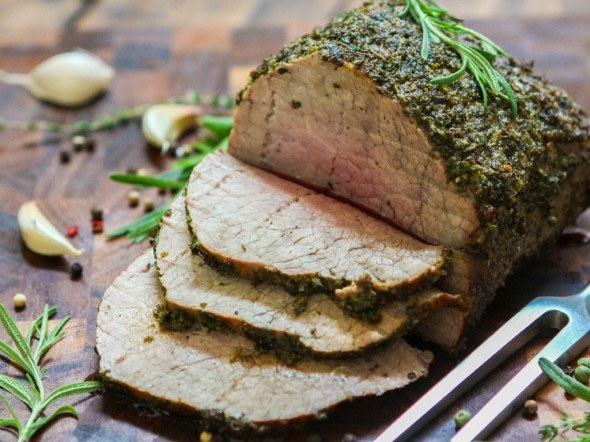 Related articles:
If you decided to cook a beef dish, you will need one or more of the following spices:

Classic Russian cuisine is popular soups and broths, brewed from beef bones or cuts. For the preparation of soups using black pepper, Bay leaf and the root of parsley and celery. For a hardy beef broth you can also boil a bunch of parsley, peeled onion and carrot. When cooking the soup do not forget about the grated garlic added to the pan after boiling, and fresh chopped herbs. For the soup in beef broth is best suited chopped dill and green onions.


Beef jellies and jelly are served with hot mustard and grated horseradish is a traditional Russian condiments. When cooking meat a mixture of beef and pork add pepper, onion, garlic, and, in some cases, dill. This minced meat cooked minced meat patties or use it as a filling for pies, pasties, meat pies or dumplings.

In Italian cuisine for ground beef added spices such as Basil and oregano. Based on them cook the meat pizza, different types of lasagna and pasta Bolognese. Parmesan, which is a constant ingredient in almost all Italian dishes because of its sharp specific odor and a characteristic salty taste is also considered a condiment.

In the French kitchen for baking or cooking meat on the grill use the herbs of Provence: rosemary, thyme and mint.

Beef is used in a variety of Chinese dishes, where it is served with sweet-sour sauce. This sauce is based on sugar, flour or cornstarch, soy sauce, ginger root, tomato paste, onion, garlic, vinegar, pineapple juice, and hot spices . In the cuisines of other Asian countries for cooking beef dishes use cinnamon.