Why 500 days program was never adopted

The program "500 days" was an attempt to smoothly transition from a planned economy to a market economy, maintaining strong links between the economic units of the disintegrating Soviet Union. However, the program was not implemented for objective reasons. 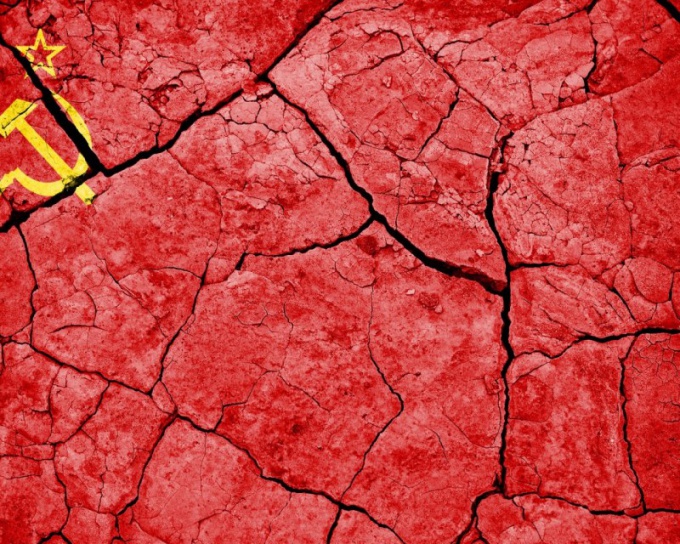 The essence of the program "500 days"

August 30, 1990 the initiative group of economists in the person of S. Shatalin, Yavlinsky, N. Petrakov, Mikhail Zadornov and other have created the document, the main idea of which was the preservation of the Soviet Union republics in the soft entry into the free market and granting them sovereignty. He proposed a four-phase transformation programme:

Stage 1. During the first 100 days (from October 1990) involves the privatization of state land and real estate, incorporation of companies and establishment of a reserve banking system;
Stage 2. In the next 150 days would occur liberalization of prices — the state is moving away from price controls, it helps to eliminate the obsolete state apparatus;
Stage 3. Another 150 days on the background of privatization, the free circulation of goods in the market and price liberalization should be a stabilization of the market, filling the state budget and increase convertibility of the ruble;
Stage 4. In the last 100 days of all the previous steps should lead to economic recovery, the advent of effective owners and a complete restructuring of government agencies. By 18 February 1992 this programme was to be completed.

So, the creators of the program planned for 500 days to lay the foundations of a market economy. They understood that in such a short time is impossible to turn the sluggish economy of the vast country face to market therefore created a very mild variant of reform at the expense of public, not private resources. Instead, Soviet citizens experienced shock therapy. And there were several reasons.

The reasons for the failure of the program "500 days"

1. The inconsistency of political and economic action. Not realizing the necessity of implementing urgent reforms, the Supreme Soviet of the USSR delayed the discussion of the program, resulting in all scheduled before the end of 1990, the event was postponed. Instead of starting with the financial recovery, the government has carried out price reform, in the end, the transition to the market did not go through the stabilization of the ruble and through hyperinflation.

2. The destruction of the Federal government. The lack of unity in the actions of the RSFSR and other Soviet republics resulted in the fact that to implement the program with the participation of all economic entities. Republic took the course for office and in fact boycotted the reforms and the creation of new economic Union, which would become a full replacement of economic relations between parts of the USSR, not giving necessary information about the real situation in the country. As a result, the economists were not able to develop the right stabilization measures. To implement the reform program "500 days" was only possible with the unanimous participation of all republics.

3. The omission of the moment. The growth of the crisis tendencies against inaction of the country's leadership brought the economy to the point of no return — the situation dictates the need for decisive action. That is why even the adoption of the program had not saved the economy — a time of gradual reforms had been lost.

So, the parade of sovereignties, vacation prices, severe inflation, the opposition political forces — is not allowed to implement a soft transition from a planned to a market economy and to create strong ties between the republics. The result is required emergency resuscitation of the economy, which he called shock therapy. However, some of the developments of the program "500 days" was the basis for further reforms.
Is the advice useful?
Присоединяйтесь к нам
New advices