Why Pasternak refused the Nobel prize

In the world's most prestigious literary prize became the basis for the conflict between Boris Pasternak and the Soviet government. The inability to openly Express their vision of the event, to stay true to themselves and not to the existing political system, has become a serious challenge for a writer. 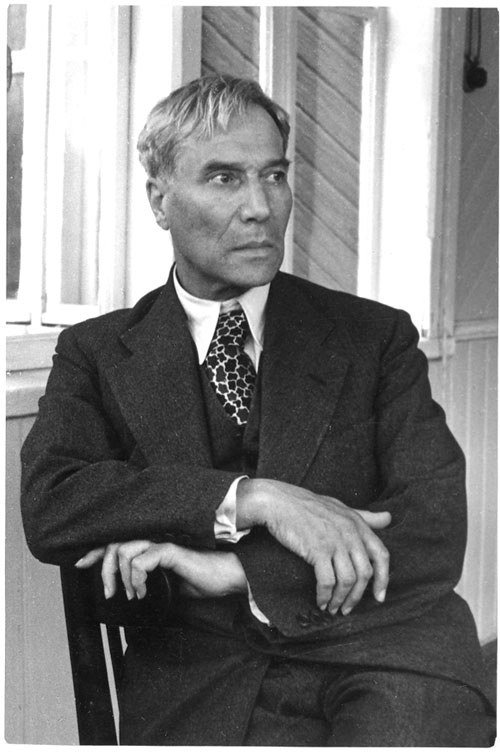 The Nobel prize was awarded to poet and writer B. L. Pasternak for his novel "Doctor Zhivago" in October 1958. Rewarding novel, published in Italy, aroused the indignation of the party elite, members of the Union of Soviet writers and was the cause of the persecution of Pasternak. The candidacy of the poet has been discussed by the Nobel Committee, but the final decision on the award was taken only in 1958. The reaction of the Communist party of the Soviet Union it was extremely negative.


The reasons of it was that, initially, Pasternak was offered the manuscript of "Doctor Zhivago", on which he worked for more than 10 years, the magazine "New world". The editorial Board recognized the novel anti-Soviet. The writer was shocked by this assessment of the main work of his life, and decided to publish it in Italy, with the assistance of the publisher, Cangaco Feltrinelli.


October 23, 1958, the representative of the Nobel Committee telegram told Pasternak about awarding him the prize

Pasternak's response to the news about awarding him the Nobel prize for literature was the telegram: "Infinitely grateful, touched, proud, surprised, confused."

. On the same day, the Presidium of the Central Committee of the CPSU adopted a resolution "On libelous novel by B. Pasternak", in which the recognition of talent Pasternak was called "hostile to our country by the act and the instrument of the international reaction directed at inciting cold war." Thus began the open persecution of the writer.

The reasons that led the writer to reject the award

After a few days the newspaper "Pravda" continued attacks on the writer, published an editorial, "a Provocative sortie of international reaction" and the skit Zaslavsky "reactionary propaganda Hype around literary weed". And then there was a publication on the Soviet physicists awarded the Nobel prize, which stated that the awarding physicists were honored and the award for literature was of a political colour. From the repertoire of the theater were removed plays, translator of which was Boris Leonidovich, the writers ' Union has announced the expulsion of Pasternak

For a writer in the Soviet Union to lose membership in the writers ' Union meant to lose the right to publish their books and be doomed to starvation.

after a few days of the Moscow organization of the Union stated its claim to deprive the writer of his Soviet citizenship.


Under the influence of these events of B. L. Pasternak a decision was made about the refusal of the Nobel prize in exchange for the opportunity to be a citizen of the USSR. With his statement he appealed personally to N.With. Khrushchev, and this request was granted. Severe stress experienced by the writer, had a detrimental effect on his health, and in 1960, Pasternak died.
Is the advice useful?
Присоединяйтесь к нам
New advices