How to change a thermostat on a Chevrolet

Excessive heating of the engine, or weak set temperature, indicates a fault of the thermostat. Or rather, failure in heat-sensitive element, which is stuck in an extreme position. 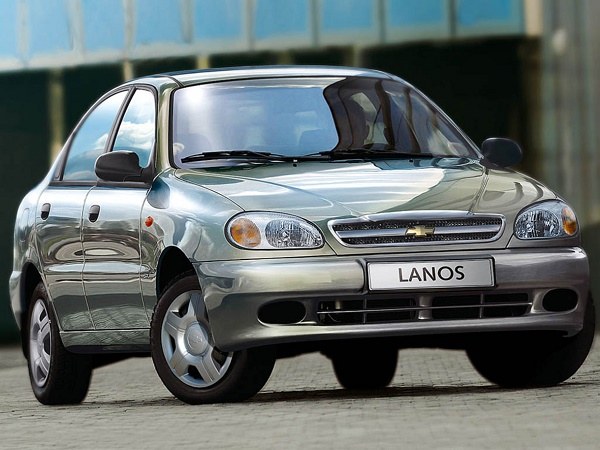 Related articles:
The thermostat in the engine cooling system performs the function of a switch of the direction of movement of the coolant. With the help of the fluid changes the direction of motion. When the engine warms up the liquid circulates on a small circle of cooling, and when a certain temperature is connected and even the radiator. For cars of brand Chevrolet thermostat set differently, depending on the model.

On the Chevrolet Lacetti, for example, it is installed above the transmission, as in the domestic Kalina. And Chevrolet Lanos will have to remove the timing belt to get to the thermostat as it is mounted beneath the belt. But the function node does not change. For a replacement thermostat you will need a set of keys and screwdrivers. Will also need the capacity for the coolant, it should be of no less than seven liters.

Perhaps the most difficult to remove the thermostat on this model. Immediately unplug the negative terminal and drain the coolant. This is the preparation of the car to repair. To replace the entire thermostat need to remove the rubber o-ring and the thermo-sensitive element. Only these parts must be replaced, the thermostat housing does not wear out or fails. Unless he accidentally damaged something heavy.

First remove the casing that covers the timing belt. Note, no need to completely remove the belt, so the right side of the lift there is no need. Enough to remove the belt from the camshaft gear. Then you need to Unscrew the cover bolts thermostat, using a screwdriver to remove it from the engine block. Under the hood you'll find a rubber band that you definitely need to change, even if it is in perfect shape. From the cover you have to remove the thermosensitive element and also replace it with a new one.

On this model a little bit easier, as there is no need to remove the timing belt. The thermostat is located above the transmission, like the Lada Kalina. The design of the thermostat similar to the one installed on the Lanos. Preparation for repair includes disconnecting the negative terminal from the battery and drain the coolant.

Carry out repairs on cold engine, because the coolant has a high temperature. If the hot liquid gets on your skin, it will cause injury. In the thermostat to be replaced rubber ring and a thermally sensitive member mounted in the lid.

You need to check the sensing element is put in a container of water and slowly heat. You need a thermometer to monitor the temperature of the liquid. Of course, the temperature should be 110-120 degrees Celsius, so the household cannot be used. When the water boils, the thermostat should be fully open. The difference between the initial position of the valve and the current should not be less than 0.7 inches.
Is the advice useful?
See also
Подписывайтесь на наш канал