How many countries participated in world war II

The most bloody and terrible massacre not only of the XX century but throughout the history of mankind can be called the Second World war. She embraced, in varying degrees, 62 of the 73 States that existed in those years. 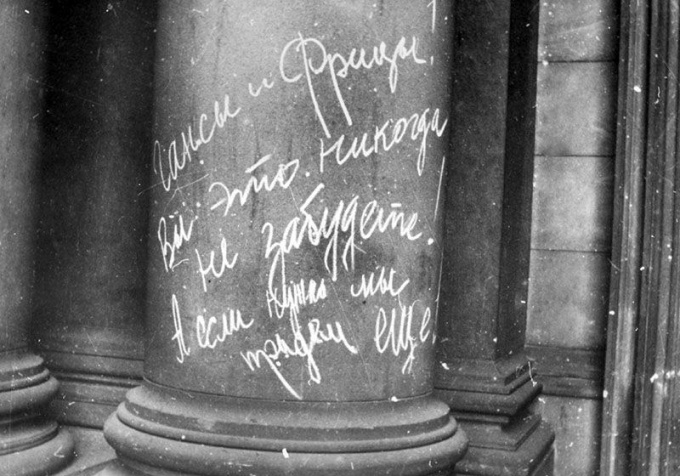 Related articles:
The confrontation between the powers lasted 6 years, it has captured a third of the entire planet, not only land, but sea. Complete neutrality was maintained throughout the war, only 11 States, but they are somehow provided support and sympathy to the countries participating in armed conflict. States who fought on the frontlines, were two great coalition, it is "the Axis" (axis: Rome-Berlin-Tokyo), and the anti-Hitler coalition, which eventually came to 59.

The coalition "Axis Countries" was States: Germany, Italy, Japan. They unleashed the most terrible war. The initiator of the battles were Germany, its policy and tactics allowed the Nazi troops to occupy Austria and the Czech Republic almost without fighting. With the German attack on Poland on 1 September 1939 was the beginning of World war II.

Italy intervened on the side of Germany for one reason: its leader, the Duce Mussolini, sympathized with Hitler's regime, but the active participation of the country in the theater did not take, so the threat is not imagined. Japan in military action involved, but it was the Japanese-Chinese war over the resources of China. When 6 and 9 August 1945, Japan dropped two atomic bombs, she quickly capitulated, realizing the futility of further resistance. The second World war ended.

The contribution of the anti-Hitler coalition in the victory of uneven, some States were active in the fighting on the fronts, the other helped with food and supplied military products. Of the countries participated purely nominal, essentially, nothing. The maximum contribution to the defeat of the Nazis made the USSR, together with USA and great Britain.

The Soviet Union was embroiled in war at the time of the German attack on its territory, on June 22, 1941. And from that date until may 9, 1945, begins the special period in the Second World war – the Great Patriotic war. The most terrible battles of this period took place on the territory of the USSR. The most terrible of these was the blockade of Leningrad. However, the country persevered and in 1943 began the offensive on all fronts.

When the Nazis were thrown out of Soviet territory in 1944, the United States opened in Europe the second front. But this was done not so much for aid to the Soviet Union as the outcome of the war was already a foregone conclusion, how to prevent the spread of Communist ideas throughout Western Europe.

Losses in the Second World war

Maximum losses of the Soviet Union, the entire European part of the country was destroyed, cities and villages destroyed, the factories either bombed out or evacuated to the Urals or to Siberia. Killed more than 27 000 000 Soviet citizens, many of them were killed in concentration camps. The total destruction was estimated at 128 billion dollars.

Germany lost 6 500 000 people, most of them never returned from the Eastern front. The destruction in the country was estimated at $ 48 billion.
Is the advice useful?
See also
Подписывайтесь на наш канал