In which international organizations is part of the Russian Federation

In the modern world States are hundreds of international organizations that facilitate cultural interaction, economic relations and trade. Russia, being one of the largest States, is in many organizations. 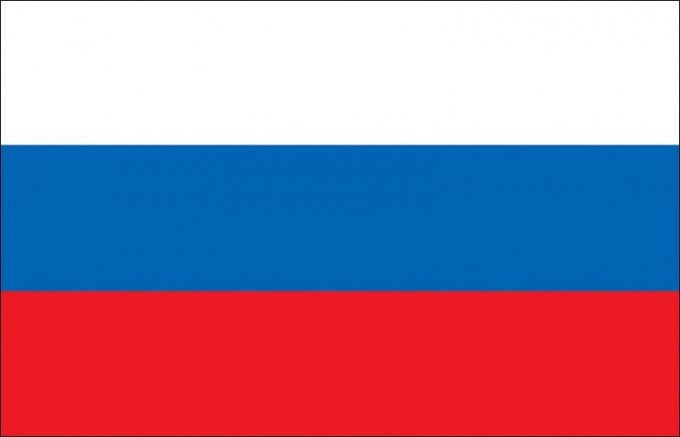 Important for Russia is membership in the Commonwealth of Independent States (CIS). On the territory of the CIS countries outside of Russia live 20 million Russian and Russian-speaking people. This organization, founded in 1991 after the collapse of the Soviet Union, included most of the former Soviet republics except the Baltic States (Estonia, Latvia, Lithuania). In 2014 in the CIS includes, in addition to Russia, Belarus, Moldova, Azerbaijan, Armenia, Kazakhstan, Tajikistan, Uzbekistan and Kyrgyzstan. Ukraine de facto is included in the CIS, but did not sign the Charter. Did not sign the Charter and Turkmenistan, while declaring themselves as "associate member" of the organization. Georgia after the conflict with Russia withdrew from the CIS in 2009 Russia has the function of protecting the external borders of the CIS in Central Asia and the Caucasus.

Another geopolitically important for Russia, the organization, the EurAsEC Customs Union, where along with it includes Belarus and Kazakhstan. Organization is a form of trade and economic integration, providing a single customs territory. Within this area do not apply economic restrictions and customs duties.

In the Shanghai cooperation organization (SCO) includes Russia, China, Kazakhstan, Kyrgyzstan, Uzbekistan and Tajikistan. The territory of the members of that regional organization of countries takes 60% of the territory of Eurasia. The main declared task of the SCO is strengthening security and stability, economic cooperation, energy partnership, scientific and cultural cooperation, the fight against terrorism, extremism and separatism.

The organization of collective security Treaty (CSTO) is a military-political Union, which in its present form exists since 2002. The CSTO comprises Russia, Belarus, Kazakhstan, Kyrgyzstan, Tajikistan, Armenia. The stated objective is to protect the joint efforts of the territorial-economic space of the participating countries against military aggression, terrorists and natural disasters.

After 1991, the Soviet Union collapsed, Russia was legally recognized as the successor state of the USSR. So she took the place of the former Soviet Union in the UN Security Council and several other organizations.

The United Nations (UN) is perhaps chief among those that arose after world war II. It was established in 1945 to maintain peace in various regions of the world. She has considerable financial resources, bureaucracy and even the armed forces. Russia was one of the countries that participated in the creation of the United Nations. And being power-winner in the Second world war, she was among the top Executive body of the UN Security Council, where it lies to this day. In this regard, Russia has veto power, i.e. the power to impose a ban on any accept the UN decision.

The organization for security and cooperation in Europe (OSCE) - the one where Russia participates. The aim of the OSCE is to maintain security and peace in Europe.