How to behave if not allowed to leave

An employee has a "suitcase" mood, tickets are purchased and the application for leave is still not signed... the Situation is unpleasant, but for their right to stay is to fight. And in nine cases out of ten will be given the victory not so large losses. 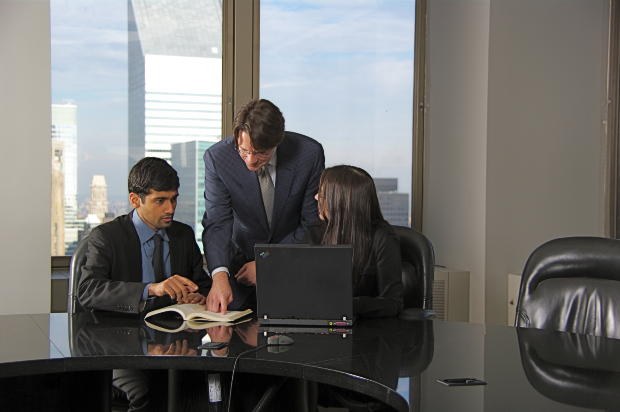 For a start, we need a deeper understanding of the situation

If the leave was scheduled in a timely manner and reflected in the vacation schedule, the employee is uniquely human. Not to put the employee on leave is only permitted with its consent, and only in the case that last year a legal holiday and he got used to the full. Failure to leave within two years – a serious violation of the law, which is written in 123 and 124 articles of the LC RF.

Of course, go directly to the guide, waving the Labour Code, it is not necessary. In a third of cases the matter shall be resolved after a conversation with the chief. You can try to find a compromise that will not violate any of the plans of man or the plans of the employing organization. It happens that the loyalty of the employee to the company and his consent because of some unexpected factors, to shift the vacation for a couple weeks is a push to further career growth. This is understandable, because the management considers loyalty to the organization among the most important features of applicants for a leadership position. If you move the vacation for an employee, means the collapse of all his plans, you can negotiate with the employer about the implementation of urgent work while on vacation. For example, to conclude a contract of civil nature. Thus the work will be done in time, and the loyalty of the man is confirmed, and payment under the contract will not be superfluous.

What to do if management refuses to meet

Alas, it also happens that the conversation with the leadership gives no results. Sometimes the employer not only did not leave, but does not explain the reasons for this decision. Here it is just have to porozmawiac regulations. The right to vacation is established by law, and its violation is punishable by a fine up to 50 000 rubles with the organization and up to 5,000 roubles personally from the head who refuses to sign order of vacation. It is written in the article 5.27 of the administrative code. It is unlikely that the user will want to part with such sums.

The next stage, if the direct reference to the code have failed to apply to the state labour Inspectorate with a complaint against the employer. Apply it possibly including a request to disclose data if the employee does not wish the employer to know about his initiative. The company will be tested, and then a vacation will go to all who must by law. The most radical method for dealing with recalcitrant employer, the simultaneous appeal to the labour Inspectorate and the Prosecutor's office. As a rule, after the first call to the Prosecutor's office to clarify the circumstances of the case employers give up.
Is the advice useful?
Присоединяйтесь к нам
New advices