How many words in the Russian language

The number of words in Russian and any other language count is difficult because this value is not constant. Some words become obsolete and are forgotten, while simultaneously arise and take its place in the language new words. 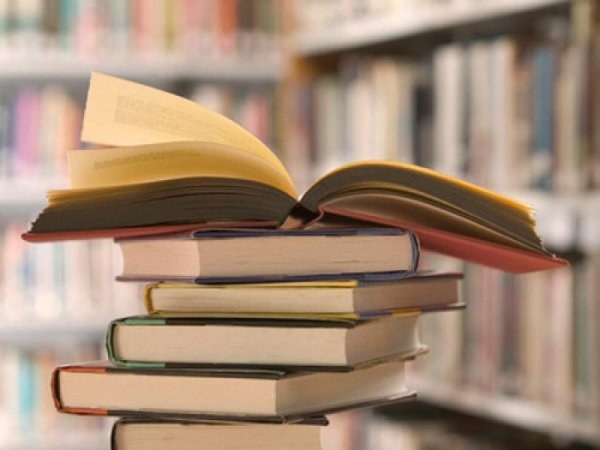