Sodium silicate is one of silicic acid salts, known as liquid glass. First it was the German chemist, Jan Nepomuk von Fuchs, in 1818. Since then, scientists use it for the needs of the food industry. 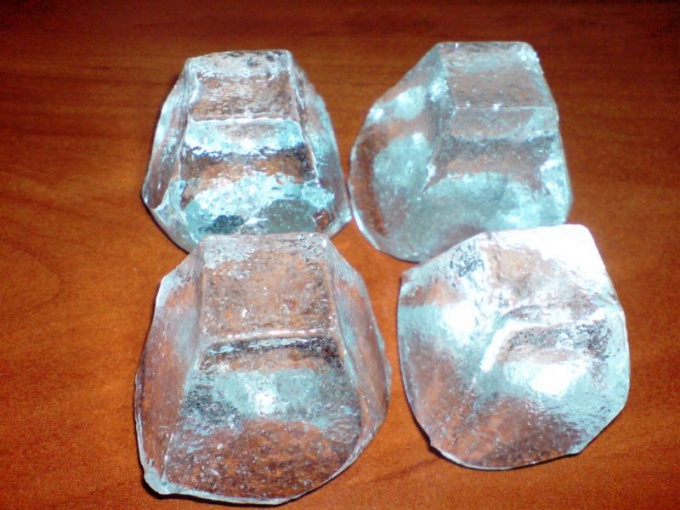 Sodium silicate is a fine white powder without taste and smell. Can well dissolve in water. Gives a very viscous liquid whose surface appears glassy. That's why the second name of sodium silicate - liquid glass. If this solution to remove water, small amorphous crystals, resembling pieces of glass polished by the sea waves on the beach. They look very beautiful. The crystals have the rhombic crystal structure with four atoms in the unit cell. When heated sodium silicate solution up to 300 ° C, it starts boiling and considerably increase in volume.

Exposed to air a natural silicate of sodium is gradually decomposed. This forms clay and sand. Liquid glass can react with strong acids. The result is a stable silicic acid.

Sodium silicate is quite often found in the composition of natural minerals. To obtain this salt, a solution of sodium hydroxide which should react with the silica at a temperature of about 1000 ° C. To obtain the almost all silicate salts required a very high temperature. There are other ways that are also successfully used in laboratories: crystallization of melts of glass or deposition from the gas phase and in solutions containing sodium silicate.

The use of sodium silicate

Sodium silicate is known in industry as additive E550. It is used in the manufacture of bakery products, powdered milk and some other products (mainly powders). Sodium silicate is used as an emulsifier, it prevents the emergence of various inhomogeneities (lumps).

In some countries, this additive is forbidden. The products, which it contains, it is impossible to use for people prone to diseases of the gastrointestinal tract, as well as children, as it can affect their mental and physical development. In Russia the sodium silicate is still used in the food industry.

Very often, the sodium silicate can be found in the composition of household chemicals, cosmetics including scented Soaps, as well as various refractory materials. In metallurgy, a substance used as a binder in some alloys. Sodium silicate acts as a filler in paint products.
Is the advice useful?
See also
Подписывайтесь на наш канал