How to convert knots to kilometers

The movement speed of ships is usually expressed in knots. One knot is a speed that allows the ship to be held for one hour one nautical mile. In terms familiar to most people units one knot is 1.852 kilometers per hour. 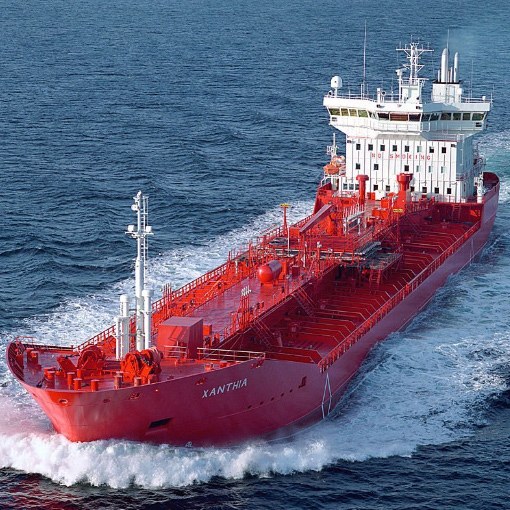 Related articles:
Instruction
1
In nautical practice, it is customary to measure the speed of the vessel in knots. One knot is a speed that allows you to overcome per hour one nautical mile. In terms of the familiar kilometres one knot is 1.852 kilometers per hour. Accordingly, to convert knots to kilometers per hour, it is sufficient to multiply the speed in knots to 1.852.
2
If you have access to the Internet to convert knots to kilometers, just go to Google and enter a phrase such as "5 knots to kilometers". Google is a smart search engine and has a built-in calculator for converting units, so it will show on the results page the desired information. For example, is used as an example the search phrase it will show the inscription "5 knots = 9.26 kilometers." One here means the speed in kilometers per hour.
3
The existence of nodes in Maritime practice is closely linked to the concept of "nautical mile". Initially it was taken as the length of the Earth's surface the size of one angular minute. If the vehicle is moved along the Meridian by one minute of latitude, saying that it passed one nautical mile. Later mile equated to 1852 meters.
4
The name "node" is derived from the method of measuring the speed of ships using lag. Lag was a triangular Board attached to it with a string and weight. He was thrown over the stern and count the number of nodes imposed on a string that went overboard in one minute.
5
Modern ships sail much faster than those that were used during the use of the rope lags. So, sport yacht manufacturing company Columbus are equipped with powerful diesel engines capable of accelerating the ship up to a speed of 22 knots - about 40 kilometers per hour. A well-known sports yachts "40" English athlete Nick Babb was able to reach speeds of 34 knots - about 60 kilometers per hour.
Note
In addition to Maritime transport, units used to Express speed in aviation. For example, the British aircraft speed measured in knots until 1965, and only later began to be measured in miles per hour.
Useful advice
Rope logs have long ceased to be used for measuring the speed of ships. Now for this purpose, use induction, hydrodynamic, gidroakusticheskikh and Doppler logs.

Previously, the length of the nautical mile was 1853.184 meters. To 1852 meters it equated only at the International hydrographic conference in Monaco in 1929.
Is the advice useful?
See also
Подписывайтесь на наш канал