How to determine the velocity of the

To determine the speed of uniform motion, we need a way to separate for a while. For uniformly accelerated motion need to initial velocity added to the acceleration multiplied by time. 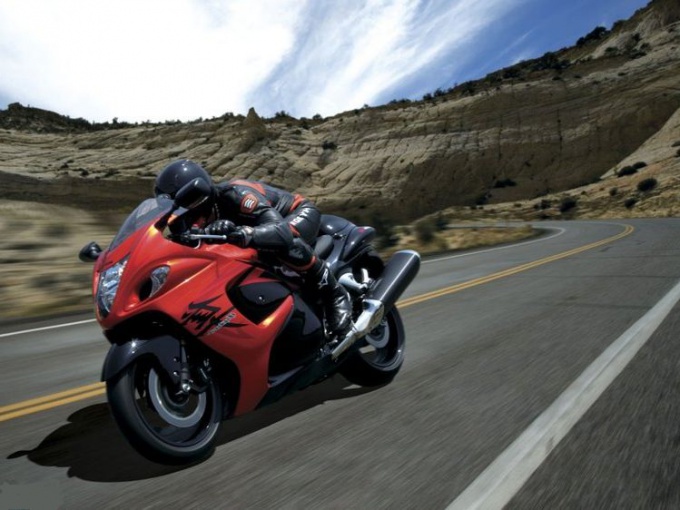 Related articles:
Instruction
1
To determine the speed of uniform motion it is necessary to divide the length of the path travelled in the time it took this path:
v=s/t where:
v is the rate

s – length of the traversed path, and

t - time
Note.
Previously, all units should lead to the same system (preferably SI).
Example 1
Speeding up to maximum speed, the car traveled one kilometer in half a minute, then slowed down and stopped.

Determine the maximum speed of the car.
Solution.
After the acceleration the car was moving at maximum speed, it is the conditions of the problem can be considered uniform. Therefore:
s=1 km,

0.5 min= 30 sec
So, the maximum speed of the car:
1000/30=100/3=33 1/3 m/s, or approximately: 33,33 m/s
A: maximum vehicle speed: 33,33 m/s.
2
To determine the velocity of a body in uniformly accelerated motion it is necessary to know the initial speed and rate of acceleration or other related parameters. Acceleration can be negative (in this case, it is, in fact, braking).
Velocity equals initial velocity plus acceleration multiplied by time. In a formula it is written as follows:
v(t)= v(0)+at, where:
v(t) is the velocity of the body at time t

v(0) is the initial velocity of the body

t is the time elapsed since beginning of acceleration
Note.
1. Is meant motion in a straight line.

2. The initial velocity, as acceleration can be negative relative to the selected direction.

3. The acceleration of gravity usually taken as 9.8 m/S2
Example 2
With the roof down, threw a brick at a speed of 1m/s in 10 seconds, he floated to the ground.