Rocket fuel is the types and composition

Propellant is the chemical mixture that is burned to produce thrust in rockets and consists of a fuel and oxidizer. Fuel is a substance that burns in combination with oxygen and releases gas to bring the aircraft in motion. The oxidizing agent is a reagent that allows the oxygen to react with fuel. Rocket fuel is classified in accordance with its aggregate state - liquid, solid or hybrid. 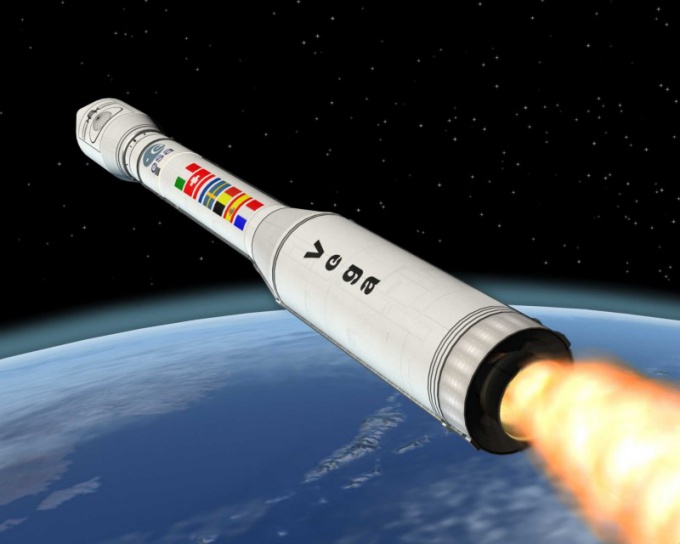 In rocket engines using liquid fuel fuel and oxidant are stored in separate tanks. They are served through a system of pipes, valves, and turbopumps to a combustion chamber where it is combined and burned to produce thrust. Liquid rocket engines are more complex than their analogues on solid fuels. However, they have several advantages. With the help of regulating the flow of reactants into the combustion chamber of the engine can be throttled, stopped, or restarted.

Liquid fuels used in the rocket industry can be divided into three types: hydrocarbons (petroleum-based), cryogenic and samovosproizvoditsja.

Based fuel oil is a refined oil and is composed of a mixture of complex hydrocarbons. An example of such a propellant is a type of kerosene is of high purity. It is usually used in combination with liquid oxygen as oxidizer.

Cryogenic rocket fuel in most cases is a liquid hydrogen mixed with liquid oxygen. Because of the low temperatures this fuel is difficult to store for a long time. Despite this drawback, the liquid propellant has an advantage: combustion releases massive amounts of energy.

Samovosproizvoditsja rocket fuel is a two-component mixture that ignites upon contact with air. Quick start of the engines built on this type of fuel makes it ideal for maneuvering spacecraft. However, such fuel is very flammable so when working with it requires special security measures.

Engine design for solid rocket fuel is pretty simple. It consists of a steel casing filled with a mixture of solid compounds (fuel and oxidizer). These components are burning with great velocity, leaving the nozzle and creating thrust. Ignition of solid rocket fuel is in the center of the tank, and then the process moves to the sides of the hull. Form of the Central channel determines the rate and nature of combustion, thereby providing a method of traction control. Unlike liquid propellant engines, solid motor cannot be stopped after starting. After the start of the process, components will burn until the fuel runs out.

There are two types of solid fuels: homogeneous and composite. Both types are very stable at normal temperatures and is easily stored.

The difference between homogeneous and composite fuels is that the first type is a substance of the same type – this is often nitrocellulose. Composite fuel composed of heterogeneous powders based on mineral salts.

Rocket engines, working on this type of fuel, constitute an intermediate group between solid and liquid powertrains. In this type of engine one substance, solid, while the other in a liquid state. The oxidizing agent typically is a liquid. The main advantage of such engines is that they have a high efficiency. Combustion of the fuel, you can stop or even restart the motor again.
Is the advice useful?
See also
Присоединяйтесь к нам
New advices