Why do we need religion

The word "religion" in Latin means "communication" refers to communication with higher powers. All religions, in spite of any determination of the Supreme being, require absolute faith in the basic doctrines of the religious world. 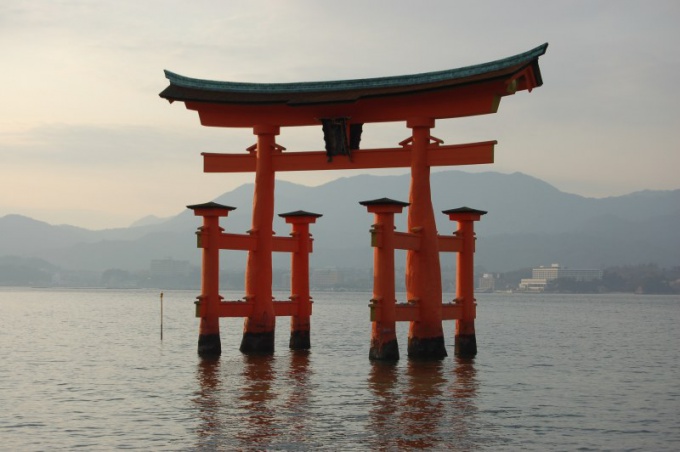 Any religion performs 2 main functions - practical and theoretical. The theoretical part of religion explain to people the origin of the world and principles of its existence. She offers his view of the world and its structure, the forces existing in it, and the explanation of all things on earth. Holistic and all explaining theory of the world and now can offer modern science - and in the early historical periods of religious Outlook was the only explanation for frightening people in the world. The various churches and religions have given and continue to give their congregation a clear understanding of the surrounding world and their place in it in a simple way .From the theoretical function of reline follows practical, which is necessary for spiritual and psychological equilibrium of the individual - believers live by a certain set of rules and laws established above. While in this position, these people do not need to decide that constantly arise in the life of complex moral issues - after all, ready-made solution that brooked no "but" already exists in religion.Religion brings its adherents a whole range of positive psychological emotions: they feel secure and confident in the future - even in the future after death; their life is a meaningful phenomenon, where all events have certain values and interpretation; believers can constantly communicate with a higher power - God, absolutely believing in its reality; such people, subject to certain clear rules of religion, can feel absolutely right, spiritual and infallible in all situations; the presence of a religious worldview gives believers specific and clear goals in life; people are deeply religious are always there, who to turn to for help or advice - and they believe that a higher power can hear it - i.e. a believer in fact can never be alone
Is the advice useful?
Подписывайтесь на наш канал