Similarities and differences between philosophy and religion 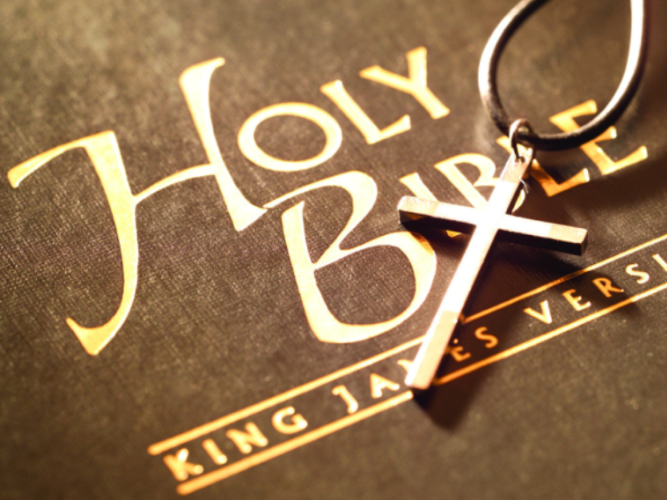 The difference between philosophy and religion

Religious beliefs include a life in Union with God. The purpose of this spiritual communication often is to find ways for the salvation of souls and the lasting foundations of life. Those who are constantly in a religion, often find joy and inner peace, you experience peace and contentment.

Philosophy is a science about most General laws of life, society and human thinking. She stands above personal interests. The ultimate goal of philosophical knowledge consists in establishing and understanding the relationships between objectively existing phenomena of the material and the spiritual world.

If religion assumes the primacy of faith, then philosophy is built on the solid Foundation of objective and verifiable knowledge about the nature of things.

The comprehension of religious truths does not require human logical constructs and clearly derived evidence of the existence of God, which is, according to theologians, the basis of the universe. The dogmas of the Church require faith, not scientific research and rigorous studies. But philosophy seeks to find the objective basis of the world, building on the achievements of modern science and empirical data that can be measured and systematized.

The similarities between philosophical and religious worldview

What is life and death? What is good and evil? What is the destiny of man and mankind in General? These and similar questions are at the heart of religion and philosophy, and although hesitant from different perspectives.

Religion, like philosophy, tend to desire to obtain the answer to the question about the driving forces of life in the most General sense of the word. In both areas of spiritual activity is present outside the visible existence and transcendent experience. Some provisions of modern science, which relies on the philosophy, yet unprovable, that puts them in the category of assumptions that require faith or denial.

Philosophy and religion actually help people to create a coherent picture of the world. Often no matter what methods and techniques are used to achieve this goal. Both directions are mutually enriching and complementary, have a direct impact on the formation of human personality and its system of views on life, nature and society.
Is the advice useful?
Подписывайтесь на наш канал