The zodiac sign of Aquarius marked the period from 21 January to 19 February. Under this sign were born many Russian and foreign celebrities, in particular, the number of recognized movie stars and theater. 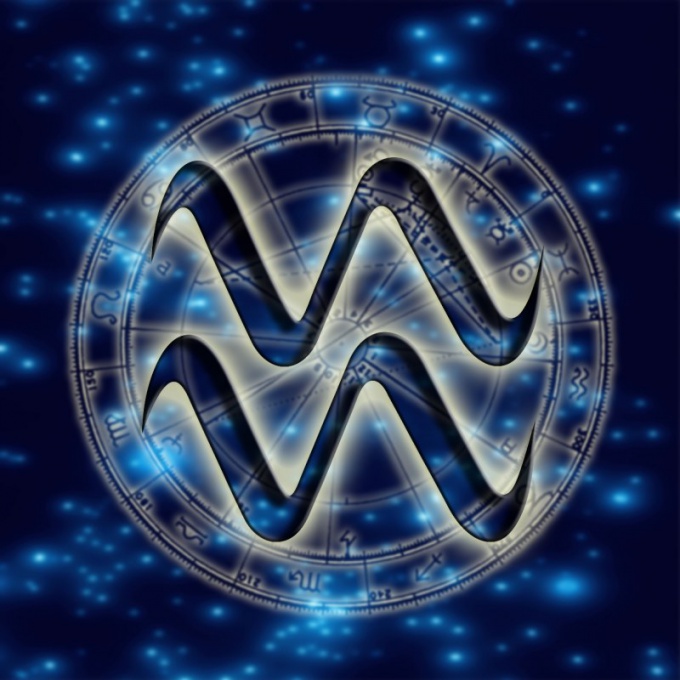 Related articles:
Instruction
1
At the end of January under the sign of Aquarius are born Russian actress Vera Glagoleva, Ekaterina Klimova, star of the film "We from the future", and Svetlana Khodchenkova as well as popular TV presenter Olga Shelest; actors and theater actor Leonid Yarmolnik, Dmitry Kharatyan, Alexei Nilov, Dmitry Isaev.

Among the well-known Western film stars at the beginning of the zodiacal cycle of Aquarius, your birthday celebrates the beautiful Diane lane ("Under the Tuscan sun" and "Unfaithful") and rising star of the TV series "the originals", a spin-off of "the Vampire Diaries", Daniel Campbell.

From male actors - Elijah wood, star of the trilogy "the Lord of the rings", Gabriel Macht, known for starring in one of the most popular legal series "Force majeure", and Irishman Colin O'donoghue (Captain Hook in the TV series "Once upon a time" in one season offered him the name on top of the world tops the most famous actors of our time).
2
In the first half of February under the sign of Aquarius are born Russian actor Konstantin Kryukov, Alexey Makarov, soap Opera stars Victor Loginov, and Andrey Chernyshov, the writers and the producers, Garik Martirosyan and Konstantin Ernst. Actress Anna Nevskaya ("Who's the boss"), Svetlana Permyakova and Lyudmila Artemyev, Darya Melnikova, known for his role as Eugene in the TV series "Daddy's girls", Vera Brezhneva, Irina Dubtsova, the winner of "star Factory-4".

Among the foreign celebrities-Aquarius in early February, your birthday celebration is Michael sheen, the star and producer of the top-rated drama "Masters of sex" from Showtime, British actor and star of kinokontrol marvel studios Tom Hiddleston (of recent outstanding projects – "Coriolanus" and "only lovers left alive"), the famous Director Darren Aronofsky ("Requiem for a dream", "Black Swan", "Noah") and idols of youth Mischa Barton, Taylor Lautner and Chloe grace Moretz.

Of the Actresses-Aquarius in the first half of February were born also Rene Russo ("Lethal weapon," "the Thomas crown affair"), Jennifer aniston, star of the popular TV series "Friends", Laura Line ("the Truman Show", "the Life of David Gale"), Natalie Dormer, best known for the role of the aristocrat in the TV series "the Tudors" and "Game of thrones" and Maura Tierney, star of the cult "first aid" and a new legal drama from ABC "Only truth".
3
The second half of February, also noted famous Aquarius. Among them - needs no introduction to actor, writer and producer John Travolta, the Director's sci-Fi blockbuster Michael Bay ("Armageddon," "pearl Harbor," "transformers"), the ninth Doctor Who Christopher Eccleston, and Joseph Gordon-Levitt, one of the most sought after young actors in modern Western cinema.

Among the Russian celebrities-Aquarius the second half of February – actress Lyubov Tolkalina and Svetlana Kamynina, known for his role as chief Anastasia Kisegach in the TV series "Interns".
Is the advice useful?
Подписывайтесь на наш канал