Curfew: a restriction of freedom or a guarantee of security

In many countries in the occurrence in their territory of a state of emergency, the government introduced the so-called curfew. Ordinary citizens of the state often do not agree with such restrictions of liberty do not think they guarantee of security and to execute established order do not want. 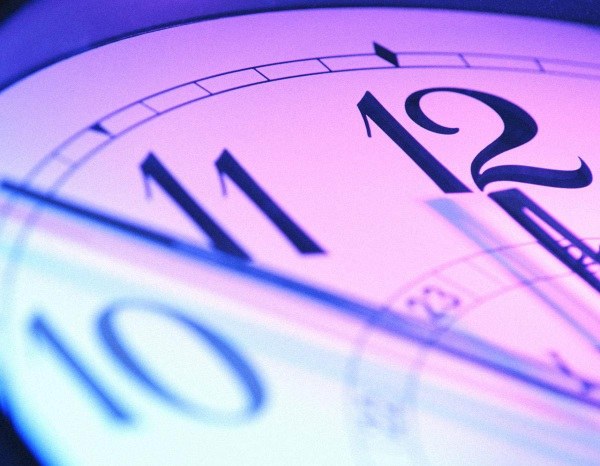 What is the curfew

Curfew – it is primarily a restriction on the freedom of movement of citizens defined by the legislation of the time. Such measures are aimed at ensuring the safety of ordinary citizens, and entered in case in the country state of emergency related to war, threat of technological disasters or unstable political situation, high levels of crime. Implementation of requirements is controlled by special units of power structures or police, who patrol the settlements and to monitor the implementation of restrictive measures.

Why curfews in peacetime

Since 2009 in Russia there is a curfew for teenagers. These measures are aimed not so much at restricting the freedom of minors as the security, guard them from negative influences and protect them from criminal elements. It is no secret that the number of crimes committed with the participation of children under 18 and perpetrated against them, has increased significantly, and almost daily in the reports the police have information about the disappearance, murder and rape of children, the loitering adolescent. News programs on TV are full of commercials about unfair parents, through whose fault children behave inappropriately, experimenting with alcohol and drugs, get into trouble. To eradicate such cases is aimed an introduction of a curfew for teenagers. Children and their parents should understand that such a measure is needed primarily to ensure the safety of the younger generation.

Under the law, Teens under 16 years of age, cannot reside outside of their home unaccompanied by parents or guardians after 22.00. A kind of trigger to adopt this article of the law was the increased incidence of committing crimes against Teens at night. For example, in 2009 in one of the Ural cities during a drunken brawl in a nightclub was killed by 3 girls, who were only 14 years old.

The article about the curfew provides for the possibility of increasing the specified age by the local authorities, but not more than 2 years. That is, if the authorities of the region believe that the likelihood of harm to children and adolescents criminal elements in their territory is very large, they can impose a restriction on the freedom of movement in a certain period of time and people under the age of 18 years.

But there are other examples of a curfew on the territory of Russia. One of them operates in the capital, and prohibits travel within the city transit trucks. This ban is in effect from 6.00 to 22.00 and it is due to frequent occurrence of congestion on the roads of the city is the fault of such vehicles.

The punishment provided by law for violation of the curfew

For violation of the order established curfew shall be imposed a fine or arrest for the term from 3 to 15 days. If the law is violated the child will be punished by his parents. If the law transgressed an adult, accordingly, will be punished himself. For curfew violation, a child assumes a monetary fine in the amount from 500 to 1000. Tolls on highways of Moscow in the heavy vehicle in a prohibited time, the driver is fined and the vehicle is sent on special Parking.
Is the advice useful?
Подписывайтесь на наш канал