Who is a public defender?

Most people associated with litigation concepts are completely unfamiliar. While many can guess that it means "the Prosecutor" and "defendant", perhaps the average Russian knows about the existence of public defenders. Who are these people, and what functions they perform in the context of judicial proceedings? 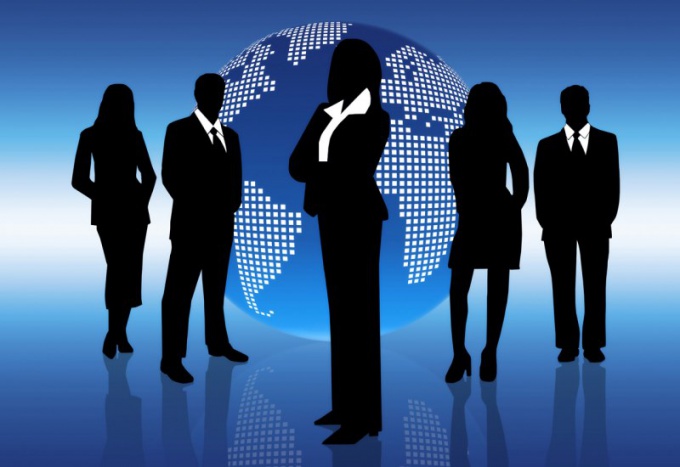 It should be noted immediately that in the Russian legislation there is no concept of "public defender" - this term is rather an echo of the USSR, therefore in the Russian consciousness under the public defender is understood to be second in legal proceedings, the defender, in addition to a lawyer (the main defender).

However, in the Russian criminal procedure code there is the concept of "defender", which may contain functions of the same "public defender" - persons, on admission to the trial the accused seeks.

The role of public defenders are most often family members, at least members of trade unions or associations, which could work defendant, sometimes members of the labor boards.

In fact the public defender - a copy of a lawyer with limited functions. Under a public defender often mean a person who is not associated with the system, and he, unlike counsel, has the right to refuse the protection of the accused.

Participation of a public defender in the trial began in the Soviet Union - then the presence of such advocates was to expand the coverage of the trial and to bring a bit of democracy in court.

The public defender has the right to present and examine evidence, to examine documents, to declare before the court, the petitions and taps, to participate in the debate. The public defender has the right to influence the judge, giving reasons, to convict the defendant conditionally delay the execution of the sentence or released from punishment and transferred to the care of the organization on whose behalf he acts.

The authors of the current code of criminal procedure did everything possible to "unleash the fog" in the question, at what stage of the proceedings may commence legal activities of public defender.

According to article 49 of the code of criminal procedure, the public defender may not engage in the process of judicial inquiry (preliminary investigation) is one of the main restrictions on the freedom of action of public defenders.

As jurisprudence shows, for the court it is not necessary to prevent a public defender, if the process has already involved a lawyer. And there are numerous rejected requests to provide a public defender often do not have absolutely any basis.

Of course, the system, especially in cases of political criminals or murderers, it is not beneficial to involve a third party, which can only complicate the proceedings.
Is the advice useful?
Подписывайтесь на наш канал