Styles of speech in the Russian language

For each area of social life characterized by the use of associated style of communication and writing. Knowledge of the styles of speech gives an idea of what language means you need to use in a given situation. 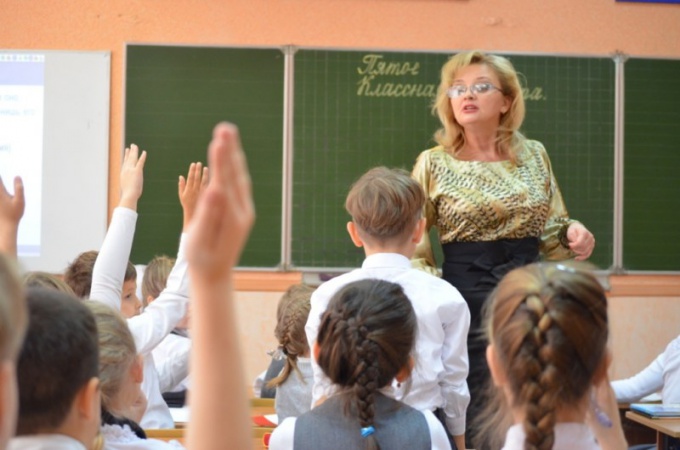 The concept of style of speech

A conversational style is appropriate for casual conversation, because the purpose of it is communication between people. As in conversation it is not prepared in advance, the characteristic features of this style is the incompleteness of the expressed thoughts and emotions. In different eras conversational style had its own lexical and grammatical features, and the culture speaking it is possible to judge about the General level of culture of individuals, particular social groups or the nation as a whole.

The basis of conversational style are the neutral language, i.e. words used in all speech styles: family, to go, lunch etc. make up a Smaller percentage of spoken words (bryaknut, Dorm), vernacular (now this morning) and slang (kid, grandmother). The peculiarity of the syntactic constructions of colloquial style is the use of mostly incomplete sentences (Natasha home, he followed her.). In addition, the important role played by gestures, facial expressions, replacing a piece of information that could be put into words.

Among the book there are four style of speech.

Scientific style is used in the field of scientific activities is implemented and, as a rule, dissertations, course, control and diploma works. The main feature of this style is consistency, clarity and lack of showing any emotions by the author.

Publicistic style is used not only to convey particular information, but also to influence the feelings and thoughts of listeners or readers. It is typical for presentations at various meetings, newspaper articles, analysis and information transmission. Journalistic style characterized by emotionality and expressiveness.

The art style is different from the rest of the book styles the fact that in writing his works, the author can use almost any of the above styles. And since literature reflects all spheres of human activity are used and colloquialisms and dialects, and slang speech.
Is the advice useful?
Подписывайтесь на наш канал