What brand is better: Samsung or Nokia

Quite often you can see people argue on the subject of phone what brand is better. Each leads his arguments in favor of a company, but to come to a common opinion did not work. 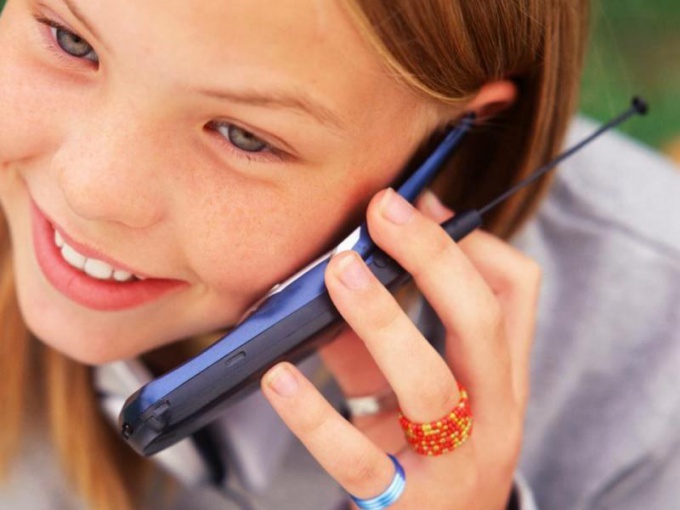 Buying a phone is a challenge in itself. The market is full of brands, each of which presents a dozen models. All of them have their advantages and disadvantages, each has its fans. Some people prefer multifunctional devices that are essentially handheld computers, someone needs just a phone that allows you to make calls and send SMS messages. For example, the consumer chooses between Samsung and Nokia. Here we need to understand.

Nokia has long been synonymous with quality, reliability and durability. In 2011 it accounted for over 30% of the world market. Nokia phones has always been distinguished for its simplicity and "indestructibility". To recall the Nokia 3310. This model survived the blows and fall, and earned the reputation of the company. It has become one of the most popular in the entire history of Nokia. Then began a series of UPS and downs.

In particular, the emergence of such models as the Lumia regained the lost interest in Nokia. The Lumia phones is a modern and multi-function devices running on Windows Phone with a powerful processor, Wi-Fi and other "chips". Users who need a not too expensive and at the same time productive devices, look to this series. In this case, the phone company Nokia is perfect for those who need a "strong middle".

If before 2011 the mobile phone market firmly in the lead of Nokia, in 2012, it took the place Samsung. Because all the parts the company produces itself, their phones can be more functional. And if they are inferior to Nokia's "indestructibility," in technology, as well as the ratio of price and quality can give them significant form. In addition, all Samsung phones traditionally powerful batteries. Today the products of the company Samsung ranks second in the world in the mobile market and has a huge number of models.

With regard to consumer reviews, they are reduced to the following: if you buy a phone worth up to 10 thousand rubles, ie, you need a phone you should buy Nokia. If you want a handy gadget – it is better to choose the Samsung.

The experts can be summarized as follows: for those who need the music center, should look at the Samsung, if you need a phone you should choose Nokia.
Is the advice useful?
Присоединяйтесь к нам
New advices