How to choose a smartphone for two SIM cards

Dual-SIM phones offer advanced functionality for mobile networks. This means that the purchased phone will be running 2 SIM, applying them in accordance with the requirements of the user. Such devices can be successfully used for both talking and surfing the Internet. 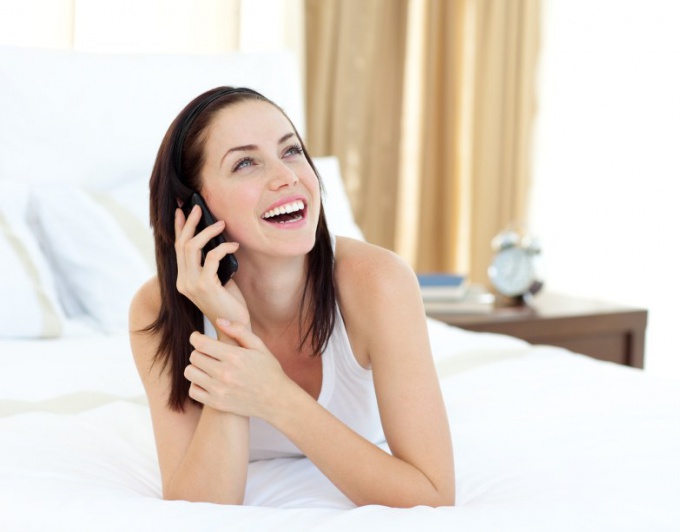 To date, the cost of the phones with 2 SIM cards can start from 2,000 rubles. and reach values of more than 20,000 R. depending on the price segment and will change the device's functionality. However, the majority of control system SIM 2 on each phone is the same. The user has the ability to use one card, for example, to surf the Internet and one for calls.

The cost of vehicles running on SIM 2 can be considerably higher than comparable models with a single SIM.


The model of the device

In accordance with the selected price segment, determine the brand and model of the device. For example, Samsung is one of the first to offer devices based on 2 SIM. The range of devices manufactured by the company on the basis of dual-SIM radio, called Duos. With almost all phones running 2 SIM cards created on the Android platform. Some of the most inexpensive and sought-after devices Samsung line Duos are Galaxy Y Duos and Galaxy Ace Duos.

Other quality devices proven on the market, are devices LG. Among the popular models with 2 SIM can advise smartphones lines L3, L5 and L7, characterized by diagonal display, and installed in the phones hardware. A large amount of worthy options dual-SIM devices represented firms HTC, Sony, Fly.

In early 2014, 3 of the device supports two SIM were submitted, and Nokia. The most inexpensive phone with two SIM can be found in the range of Chinese companies. However, you should pay attention to the brand fame. For example, Lenovo, Huawei, and Oppo are producing quality devices that deserve the attention of the users. However, one should not look towards devices from unnamed brands and for too low a cost.

The device from a little-known Chinese companies have problems with the operation of the radio switch between the two SIM cards.

Looking at the models, decide and the requirements that you push to the device. You can buy for the small price of a device without the built-in camera or with a camera, the resolution of which does not exceed 5 MP. The most expensive models can be equipped with 13 megapixel cameras. Due to the increased consumption of a good dual SIM phone must have a battery, whose capacity is higher than odnoimennogo analogue.
Is the advice useful?
See also
Присоединяйтесь к нам
New advices