What city in Russia, the best for life

Many people today are very mobile and tend to frequently change their place of residence. Some run from their cities because of the bad ecological situation, other dissatisfied social sphere, others look for a paying job. All these people have one thing in common: they are looking for the best city to live in Russia. 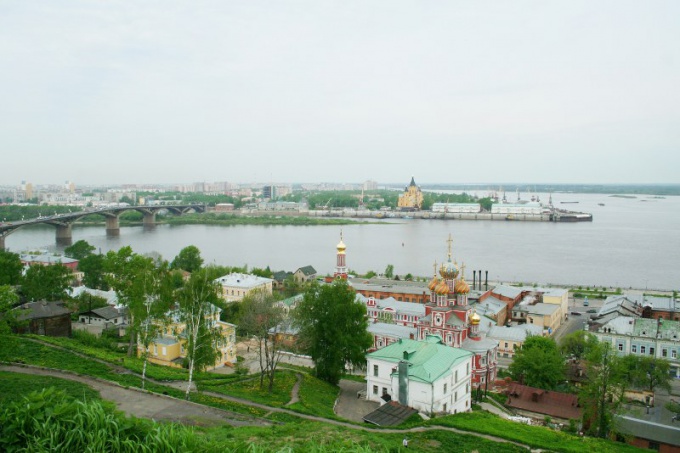 Related articles:
Instruction
1
Find out which city in Russia for the best life ventured research center, belonging to the recruitment portal superjob.ru. Experts did extensive work interviewing the residents of cities across the country. The main landmarks are the following parameters: satisfaction with the social sphere and environmental conditions, the development of the city, the ability to work successfully and live a full life. The results of the survey helped to identify the best city of Russia.
2
The leader of the rating was Tyumen. The first Siberian city General nearly 90% of its inhabitants. People like clean air, nature, good-minded others. According to the majority of the inhabitants of Tyumen, today, the city is developing rapidly. Here is where to go with children, with friends and with parents.
3
Not far behind from the leader of the city of Krasnodar. 87% of residents believe the capital of the Krasnodar region a great place to live and raise children. For most respondents the most important is the role of the wide development of public places: cafes, restaurants, entertainment complexes. Also, residents noted the wide availability of necessary services and goods, the presence of a large number of gardens and parks for walks, the reorganization of the yards and streets.
4
In third place is Novosibirsk. The majority of residents (83%) noted the active development of almost all spheres: medicine, education and transport. The city is actively changing and is very favorable for life.
5
Fourth place with a score of 82% took Yaroslavl. Changes in the city happen all the time that does not go unnoticed by the locals. In Yaroslavl many public buildings, fine working of social institutions and magnificent parks.
6
For two years, the city ranked fifth, lost 2% of satisfied residents. However, this did not prevent Yekaterinburg, scored 81% of votes to get into the top five of the best cities of Russia for life. The main reason of dissatisfaction of citizens is poorly maintained yards and parks. The rest of the inhabitants of Yekaterinburg noted sustainable development.
7
In the second five of the best cities of Russia entered the Rostov-on-don, Kazan, Nizhny Novgorod, Voronezh, Ufa. Almost everywhere life is happy about 80% of the population. These cities have a good ecological environment, actively developing in almost all areas. According to the survey, most residents do not plan in the future to change your favorite city to another.
8
The rating also notes the least good for the life of the city in Russia. Dissatisfied were the Saratov, Volgograd and inhabitants of Omsk. The most discouraging roads, their poor condition and the inaction of the authorities. In Volgograd a very tense situation with education: kindergartens and schools is not enough. In Omsk, according to residents, there is no development of any spheres of life.
Is the advice useful?
See also
Присоединяйтесь к нам
New advices