What is the viscosity of the blood

Blood is the liquid environment of the body, which consists of plasma and suspended in her cell – erythrocytes, leukocytes and platelets. Blood determines the quality of the processes occurring in organs and tissues. One of the indicators of the quality of blood is its viscosity, which is defined as the ratio between the number of blood cells and plasma volume 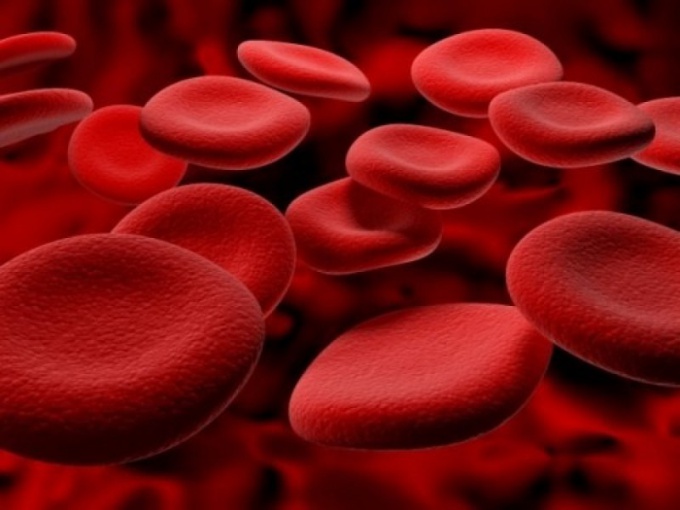 Thick blood is the cause of blood clots in the blood vessels and heart, clogging by thrombi of the lumen of blood vessels, acute heart failure, lowering or raising blood pressure levels, ischemic or hemorrhagic stroke, acute pulmonary insufficiency and aneurysm of the aorta.

Too thin blood observed in the conditions of recovery of the amount of plasma with a significant reduction in the number of blood cells. Clinical manifestations of reduced blood viscosity are not clotting, bleeding, bleeding from the nose, gums, kidneys, gastrointestinal tract, enlarged spleen, low blood pressure, iron deficiency anemia.