What is the follicle

In the female organism under the influence of hormones constantly undergoing cyclical changes. And it is thanks to the hormones are controlled by complex mechanisms associated with the reproductive system and preparing women for future pregnancies. Major role in pregnancy plays a normal development and growth of follicles of the ovary, which are the "houses" for fertilized eggs. 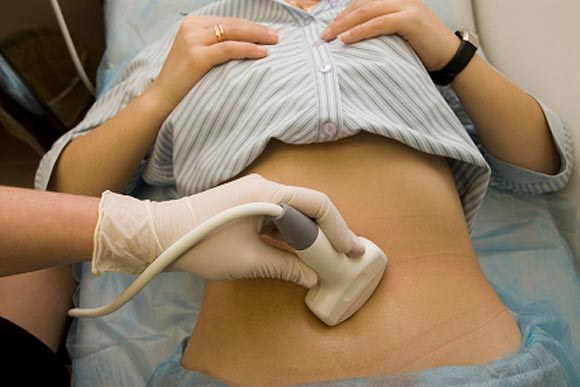 Related articles:
Follicle (folliculus) is a small anatomical education is a gland or pouch with intracavitary secret. Ovarian follicles in the cortical layer of the ovary are the primary reservoir for the maturing of the egg.The number of primary folliclescontained in the cortical layer of both ovaries of the fetus, reaches up to 200 -500 million Each of the follicles contains at least one reproductive cell. But throughout the period of sexual maturity of the female body, which on average lasts about 30-35 years to reach full maturity can only 400-500 follicles.Inside the follicular SAC, the reproduction granulosa or granulosa cells that filled the entire cavity of the follicle. As further development, the granulosa cells produce a fluid that pushes and pushes the cells, directing them to the peripheral parts of the follicle. Thus, there is formed an internal cavity filled with follicular fluid.The follicle increases greatly in size and volume. And of compact formation, turns into a major bubble, with a diameter of 15-20 mm, containing inside the liquid proteins, salts and other substances, and the outside covered with connective tissue sheath. This is a Mature follicle or the so-called grafov the bubble (by the name of Dutch scientist R. Graaf, who opened this structural component of the ovary in 1672).Grafov of the vial inhibits maturation of other follicles. In the period of puberty to the age of 14-15, it reaches its full development and becomes a Mature follicle. Normal, during the follicular phase in the beginning of the menstrual cycle in the ovaries to ripen several follicles, but reaches large sizes only one, he is dominant. The rest of the follicles regress or atresia. The product of their activity is estrogen – specific female sex hormone.The inner side of the Mature follicle is lined by a stratified epithelium where in acting oelstrom station, the Cumulus oophorus, is a Mature egg capable of fertilization. Mature follicle reaches a size of up to 12-20 mm in the process of its maturation, in the first half of the menstrual cycle is a protrusion in the form of bumps on the surface of the ovary. Its wall thins and ruptures. In place of the ruptured Grafova bubble formed a yellow body, which is a new important gland of internal secretion.In some hormonal disorders occurs of rupture of Mature follicle, therefore the egg can not come out of the ovary, the process of ovulation does not occur. And this may be the main cause of infertility, and dysfunctional uterine bleeding.Thus, egg maturation and release from Grafova bubble is one of the main functions of the ovary, i.e. generative.There is a special ultrasound examination, which enables to trace the development and growth of follicles. This study is called folliculometry.
Is the advice useful?
See also
Подписывайтесь на наш канал