The strongest personalities of the 20th century

In 1998, Time magazine published a list of hundred most outstanding personalities of the twentieth century, which were divided into five categories: academics, leaders and revolutionaries, landlords and builders, idols and heroes, celebrities from the world of art. 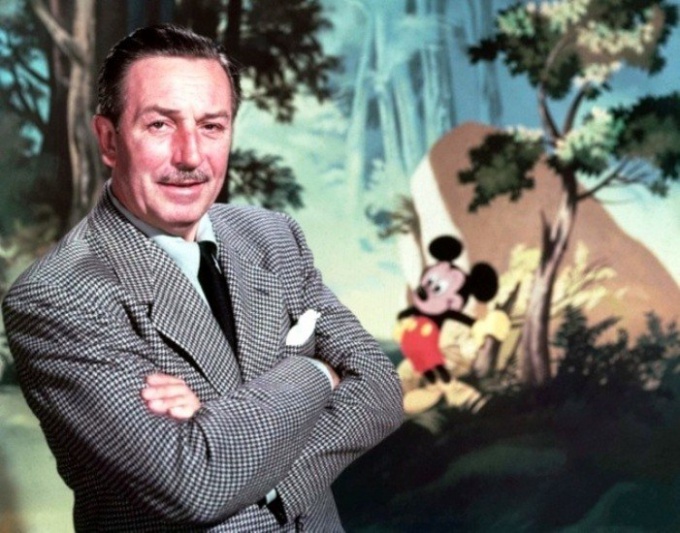 Related articles:
Instruction
1
The man of the century was named albert Einstein. It was his image was placed on the cover of the magazine. Einstein was born March 14, 1879. This man is known as the winner of the Nobel prize in physics, which was awarded to him in 1921. During his life he wrote over three hundred scientific papers on physics, as well as several dozen articles and books on the history and philosophy of science. Einstein has a special and General theories of relativity, quantum theory of the photoelectric effect and heat capacity, the statistical theory of Brownian motion, the theory of induced radiation, and many others. Thanks Einstein was a revised understanding of the physical nature of space and time.
2
Vladimir Ilyich Lenin (Ulyanov) is one of the most famous people in the category "Leaders and revolutionaries". He was born April 22, 1870. After graduating from the Simbirsk gymnasium in it for three months she studied at the law faculty of Kazan University, but was expelled for membership in the student circle of "Narodnaya Volya" and the part in the riots provoked by the introduction of a new Charter of the University. Since 1888, Lenin enters into one of the political groups and actively exploring the ideas of Marx, Engels and Plekhanov. He gradually imbued with the idea of the social democratic structure of society and develops its own doctrine. Lenin was the Creator of the Bolshevik party, one of the organizers of the October revolution of 1917, and Chairman of the RSFSR government. This person is called the Creator of the world's first socialist state – the USSR. Lenin died on 21 January 1924.
3
One of the brightest representatives of the category "Celebrity in the world of art and entertainment" is Charlie Chaplin. He was born April 16, 1889 and became famous thanks to roles in short comedies. Charlie began to earn on life in the 5 years when I was a substitute mother for performances at radio city music hall. After his father's death the boy and his brothers were in the workhouse and then in a school for orphans. Mother became very ill and was placed in a psychiatric clinic. With 14 years Charlie regularly goes to the theater and vaudeville. He then moved to the USA in 1913 the contract with the film Studio "keystone", and soon decides to make movies himself. Charlie Chaplin became really famous thanks to the Tramp Charlie – both sophisticated and awkward gentleman in a narrow jacket, wide trousers, huge boots. Little mustache and bamboo cane also became the integral attributes of the character. When, in 1972, Chaplin was awarded an honorary award "Oscar", it was noted that the cinema became an art. The actor died in 25 December 1977.
4
In the category of "Builders and tycoons" was made Walter Elias Disney. He was born December 5, 1901 in America. At age 14 he worked as a newspaper boy and at 18 got a job as a artist at one of the studios involved in the production of commercials. The first business project, the Studio Laugh-O-Gram, failed miserably, but Walt Disney did not give up and in 1923 he opened the Hollywood animation Studio of The Walt Disney Company. First, Disney released a few cartoons, a character who was the girl Alice. In 1928 appeared on the screens of the famous Mickey mouse. Over time, the company Disney has become a multimedia Empire The Walt Disney Company. Walt Disney world first created sound and music cartoon. For his life multiplier won 26 statuettes "Oscar". Disney died on 15 December 1966.
Is the advice useful?
See also
Присоединяйтесь к нам
New advices