The most popular person in the world

The unequivocal answer to this question, in principle, can not be. The fact that in different eras popular were different people. At one time they were Vladimir Vysotsky and Viktor Tsoi, the other Napoleon, the third Peter the Great. However, not only these outstanding figures was at the Zenith of fame. 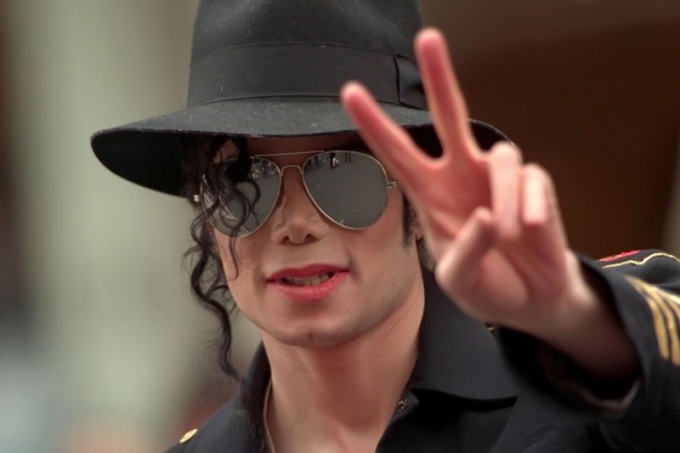 Who at all times is the most popular person in the world?

As mentioned above, each epoch honors a specific person, but sometimes there are exceptions: some people pass through the year, century, era by some invisible thread. To such personalities, of course, is Michael Jackson. This man showed the world the amazing range and depth of his own voice combined with incredible virtuosity and plastic choreography.

Michael Jackson was born African American from a working class family. After Jackson with his brothers moved to Los Angeles, he started working on music and choreography already with a professional Manager. As they say, a well-deserved fame has not kept itself waiting long: already in a few months, Michael Jackson began to give a record-breaking concert tours around the world, gathering a full sold out audience in the halls!

Unfortunately, Michael Jackson did not live up to the present time, however, many people remember him as a man capable of incredible and impressive ability to capture a wide audience very complex and deep emotions!

The other most popular people in the world

Vladimir Putin in 2013, the year topped the ranking of the most influential people in the world conducted by Forbes magazine. The President of the Russian Federation shifted from the first line of the rating of its American counterpart, Barack Obama.

According to the international survey conducted in early 2014, the first year the company You Gov for the Times newspaper, the most popular person in the world was the founder of the American company Microsoft - bill gates. He won first place in the popularity rating. Second place in the world community gave to us President Barack Obama, and the third President of the Russian Federation Vladimir Putin. By the way, Vladimir Putin in the ranking ahead of the Pope Francis.

Moreover, bill gates, according to the above survey, led the ranking of the most popular people of China! Interestingly, his approval rating in China was two times higher than that of the General Secretary of the Central Committee of the Communist party XI Jinping. It should be noted that the above survey was attended by about 14 thousand people from 13 countries.

Michael Jackson occupies the seventh place in the top twenty search queries according to Google.

Google search engine not so long ago published a ranking of the twenty most popular Internet queries regarding these or other celebrities. Oddly enough, but he headed the list of American singer of canadian origin - Justin Bieber. Other celebrities included in the top twenty, are actor Robert Patison, singer Kesha, actress Megan Fox, country singer Taylor swift, singer and girlfriend of Justin Bieber – Selena Gomez, footballer Cristiano Ronaldo, singer Katy Perry, President Barack Obama and others.
Is the advice useful?
Присоединяйтесь к нам
New advices