How to call a resident of Arkhangelsk 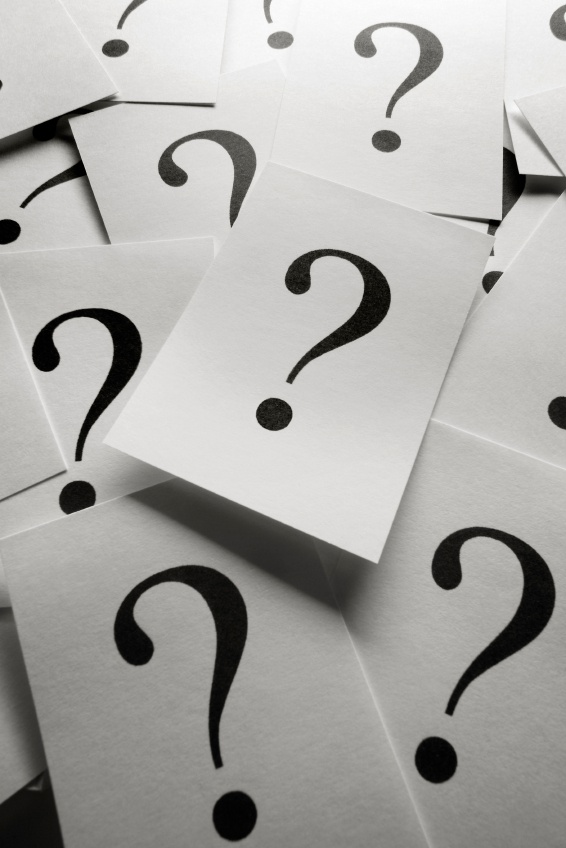 Related articles:
Instruction
1
Names of the inhabitants of the town derived from names of localities, are called etnohoronimom. In Russian language there is no common rules of education Atahanov, there are only a number of patterns and plenty of exceptions. Therefore, in order to understand how to call the inhabitants of a city, often have to look in the dictionary.
2
In accordance with the rules of the modern Russian language, the inhabitants of Arkhangelsk should be called "Archangelsk". Male – "Arkhangelsk", female – "arhangelogorodsky".
3
There is also the word "archangelica (archangelic" for men, the feminine does not exist). But, although this will by listed in the dictionary, it is used now quite rare, and many people perceived as a mistake. Therefore it is better to use in speech and writing the basic, "official" version of the name – "Archangelsk".
4
Would seem more logical and natural to call the inhabitants of Arkhangelsk "archangelical". Where did the "Archangelsk", confusing? But in this case we are dealing with a historical tradition. Arkhangelsk, like many other cities, has repeatedly changed its name. At first it was called Novoholmogory, and in 1613 was renamed Arkhangelsk city. The city name was located near the ancient, Archangel Michael monastery. And residents of Arkhangelsk city became known as "Archangelsk". Later the city was renamed, and by the – remained.
Is the advice useful?
See also
Присоединяйтесь к нам
New advices