Who you are - vagotonic or sympathicotonic?

Attempts to classify people, to bring in their individual distinctions were made at all times. Even the doctors of antiquity – Hippocrates, and Galen identified four types of temperament. One of the modern classifications is based on a different feature of the nervous system – original vegetative tonus. 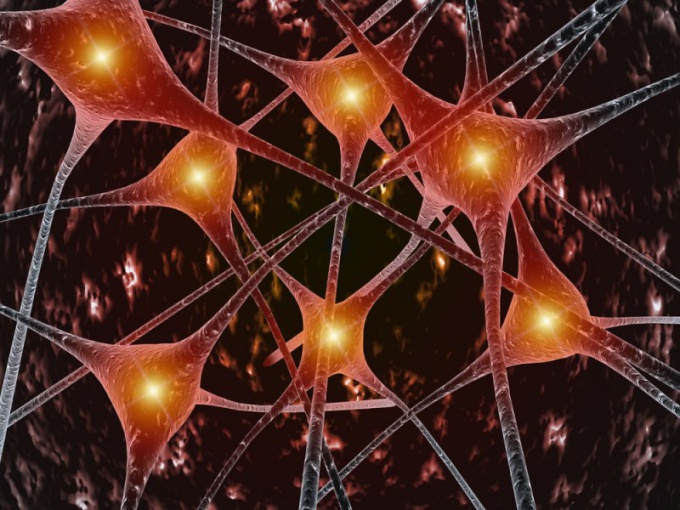 Related articles:
The autonomic nervous system is that part which supports the constancy of the internal environment of the body, regulates the function of organs and systems, not obeying the mind and will. It is divided into two divisions – sympathetic and parasympathetic. The first section activates the vital functions: quickens breathing and heartbeat, increases blood pressure, dilates the bronchi, as the body prepares for action. The parasympathetic division decreases heart rate and respiration, blood pressure, constricts the bronchi. Figuratively speaking, the activity of the sympathetic division – "alarm", and the parasympathetic – "end of alarm".

Activation of a vegetative nervous system zavsit from the circumstances in which the body. But even in repose, the influence of one of the departments prevails. It is the dominant influence and is called the source of the autonomic tone.

Sympathicotonic able to make decisions quickly, adapt to new circumstances, learn new working methods.
Such a person quickly "lights", but just as quickly "burns out", exhausting their resources. Long-term work in a uniform mode is given to him with difficulty. Information sympathicotonic learns easily, but may forget in 3-4 days.

Sympathicotonic not inclined to make long-term plans, he lives and acts in the here and now, prone to rapid expression of emotions.

Vagotonic having a hard time in the new circumstances, slowly getting used to the physical and mental stress, but I got used, maybe long enough to transfer them without any problems. Same is the case with learning: learns slowly but permanently.

If simpatikotonia can be called a tactician, vagotonic strategist, his plans for the future, he builds thoroughly and calculates all possible options. The rapid expression of emotions vagotonics are not inclined.

A person belonging to one of the types of the autonomic nervous system affects the success in a particular activity. For example, vagotonia most appropriate sports related to cyclic physical exercise: skiing, swimming, Cycling, running medium or long distance. Simpatikotonia can manifest itself in sports involving intermittent activity: Boxing, gymnastics, sprinting.
Is the advice useful?
Подписывайтесь на наш канал