The concept of "banking days": what is it

Banking day - a concept which had to meet almost everyone who at least once appealed to the banking institution for the provision of particular financial services. Banking day is a defined period of time during which it can be implemented in certain financial transactions. 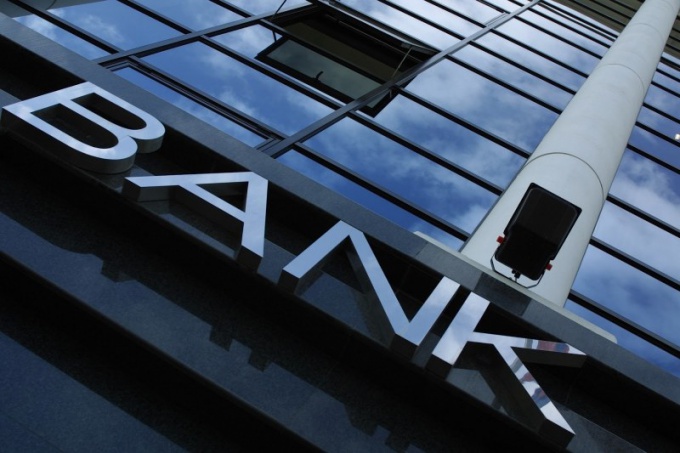 The concept of "banking day" is quite often found in contracts between different legal entities, since this time period is used to determine the duration of the period of time allotted for payment. In this case the legal person may be very far from the banking sector for its occupation.

While the current account that use the data, the company can be opened in different banks. This situation usually means that the contracts between these companies appears the General concept of the banking day, is not tied to a particular financial institution.

It should be interpreted as the working hours Bank, during which it can produce payments, repayment of loans or other financial transactions within its authority. Most often to refer to this average are accepted banking hours, in which operates the majority of commercial and state banks of the Russian Federation. In a typical contract between legal entities, if not otherwise specified, under these clock usually mean the period of time from 10 to 16 hours weekday - Monday to Friday excluding public holidays.

In addition, for clarification of this concept should be borne in mind that within one banking day financial institution is able to perform operations, dated today's date. If payment goes through today, it means that it is stretched to two days and will be made in the date of the next working day, although until the end of the current day may still be a lot of time.

Banking day in the given organization

However, in the process of interaction between individual banking institutions, the concept of the banking day may be refined depending on the specific hours of work. Currently, many banks, to meet its customers, significantly extend working hours or arrange employees ' work during weekends and public holidays. In this case, in the same way for them and changed the concept of banking day, the period of time during which they can conduct financial transactions lengthened.

In order to avoid ambiguity in the text of the Treaty and the possible negative consequences that may occur in connection with the delay of payment, it is recommended to clarify the temporal boundaries of the concept of the banking day. This is especially true in the case that a term used in the contract, implies a different interpretation compared to the General temporary borders - from 10 to 16 hours a weekday.
Is the advice useful?
See also
Подписывайтесь на наш канал