Is it possible to learn English via movies and cartoons?

There are many ways to learn a foreign language. But when there is no money or time on expensive teachers and courses in foreign schools, and the desire to learn is present, people are looking for other ways. One of these is the teaching of English in the videos: movies, cartoons and TV series. Do you like this unusual way of time and attention? 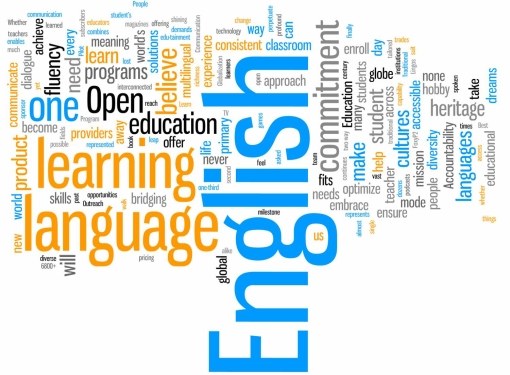 The theoretical aspect of learning English from films and cartoons

If to argue theoretically, people with free time only watching a movie in a foreign language, it can reach the average level of proficiency. Of course, under this kind of "study" does not mean complete disregard of such items as a notebook and pen - the need to record unfamiliar words and expressions is always there.

It is also worth noting that stages of language learning video materials are several:

1) The light - sound track in the native language and the subtitles in English. In this period begins to form a basic vocabulary, the assimilation of the foundations of syntax.
2) intermediate stage - English audio track and English subtitles. At this stage, is fixed not only vocabulary but also pronunciation.
3) No subtitles when the English audio track. This stage can be called the final. However, if the student is not able to parse more than 15% the spoken in the video material of the text, then he should think about the fact, not before if he went on the stage.

A distinctive feature of language learning through video is the fact that the words are absorbed and stored faster than with a simple rewriting of the dictionary is the graphical aspect helps to create an Association that will pop up in the mind every time when you need to remember a particular word or expression.

If you think about whether you can actually master English, just watching cartoons or a movie, there is a lot of questions about the "quality" of the study.

The first, and most basic, is the question of how to assimilate the grammar of the target language. Of course, there are examples of people who were able to absorb the grammatical base of the language only in the process of watching the series, but they are rare exceptions. In most cases, these students had minimal knowledge about the structure of language from school or the experience of learning another foreign language, so their understanding of syntax and grammar was easy.

The second important aspect is that learning a foreign language involves practice. Language studying in order to speak, not only to read books and watch cartoons. Therefore, in the absence of practice, there can be no question of "possession" language.

Yes, people can learn English on TV shows and movies, but this language is incomplete and very mediocre - good knowledge of slang and everyday language will be combined with the ignorance of complex expressions, terminology and linguistic resources that are used in literature and journalism, when you try to "speak without thinking", a student who has studied English in the series and movie, will get into a deadlock.

Therefore, we can conclude that learning a foreign language in the videos will allow to learn only everyday vocabulary and, perhaps, to achieve the perfect "everyday" English, but still view TV shows and videos in a foreign language it is better to make one element of a complete program of language learning.
Is the advice useful?
Подписывайтесь на наш канал