English series for beginners: what you can see in the original

Watching movies in a foreign language without translation – a great way to improve knowledge. And it can be used even by novices: are there TV shows in English, understandable to beginners (including being on the Elementary level). The main thing is not to give up if the first time the speech of the characters will appear to be gobbledygook, and industrious. 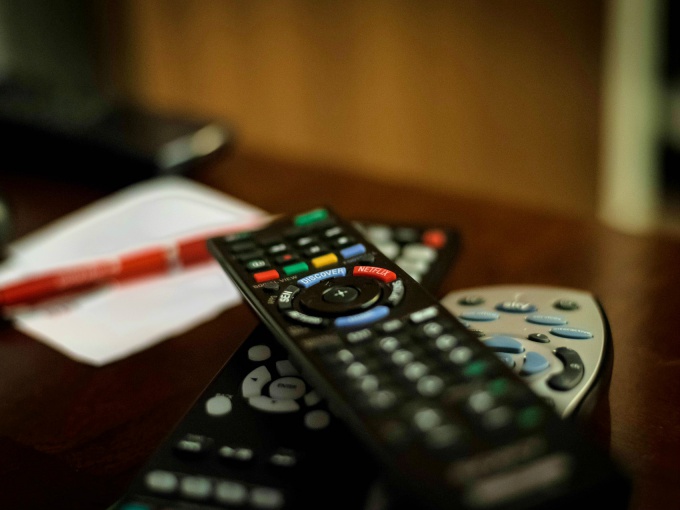 Training requires practice. The first 10-20 episodes are tough for everyone, and the person reading British books, but never learned to perceive it by ear, come up with no less difficulty than the novice. To simplify the task, you need to choose the right films. What to see?

Youth comic series. Created by Channel 4 specifically for people learning English. The actors speak slowly and clearly, don't swallow the sounds. In the dialogues repeat the same words which makes it easier to master everyday vocabulary. Cons Extra – big laugh from the crowd and not always funny jokes.

Well known to the Russian audience of the American TV series about the lives of six friends is also good for those who want to learn English. Although the dialogues in it harder than the Extra, and the actors do not stretch the word to understand it is quite simple.

102-a serial story about a funny alien and the family into which he had fallen, suitable for students of Pre-Intermediate level. In the film meet long replica, sometimes the characters say vaguely. Maybe at the beginning you have to use subtitles.

The British fantasy series. A forty-minute mini-films to watch is easy because of interesting stories. Even if some words are incomprehensible, the thread of the narrative is not lost. However, in "Merlin" is fairly simple vocabulary, and the actors say the phrase very slowly, so his view can be combined with cooking and other daily Affairs.

Fragments of the American sitcom about physicists and their talented friends often post on the websites devoted to learning English. Short funny dialogues – an excellent material for exercises. To speech Sheldon needs to get used to (he talks fast and with a special intonation), but in General to understand what they say easily. "The big Bang theory" is ideal for those who are interested in colloquial language: there are a large number of slang expressions.

And again Comedy from the US. Sweet and touching. The main character tells the children about his past. As a youth he spent in new York, the viewer will be able to learn about this town: in the series there are names of places (and even drinks that are served there), the streets. How I Met Your Mother will help you to master commonly used vocabulary, to learn to decipher the abbreviations.

Easy American TV series, loved by millions of viewers and has received three "Golden globe". The script is based the lives of four Housewives: the vocabulary is extremely simple, household. The actors speak at a moderate pace and clearly pronounce the words. The film is unlikely to be interested in men, but the fairer sex with him should meet.

Sex And The City ("Sex and the city")

Another story about the four women "over thirty." Watch it a little more complicated than "Desperate Housewives": the phrase is quite often pronounced indistinctly, and at first it is better to use English subtitles. Length episodes 25-30 minutes. Ideal for learning.

Game of Thrones ("Game of thrones")

American fantasy for Teens and adults. The action takes place in a world similar to medieval Europe. To understand what is happening on the screen don't necessarily translate all the words. Between dialogues there is often a pause: this gives the opportunity to relax, enjoying the "picture". The actors talk slowly and clearly.

British sci-Fi series about an alien travelling in time. The first version of Doctor Who began filming in the 60s, but spectator interest has not allowed the project to remain in the past – it came back twice. It was shot more than 800 episodes: even when only a part, can provide a video to teach for a long time. On the complexity of the film is comparable to "Game of thrones".

Historical series from Britain. Some viewers will seem boring. But someone will probably like it: no wonder he got an Emmy for the script, the work of the operators, direction, and costumes. Despite the fact that replica long, and the actors sometimes speak phrases quickly, everything is clear.

Filmed in 90s British series about the lives of careless and not too bright aristocrat and his all-knowing Valet. Worcester says quickly, some heroes are "swallowed" sounds, but it makes up for the literacy of speech. Beginners will look hard: some phrases are incomprehensible even to students with a good level of knowledge.

Talking about television series, filmed for BBC Wales, with Benedict Cumberbatch. The film is a treasure for those who want to enjoy British English. Sherlock says emphatically correct (with Oxford accent). However, to understand what it's about, you need to have an extensive vocabulary.