How to give children "Pantogram" 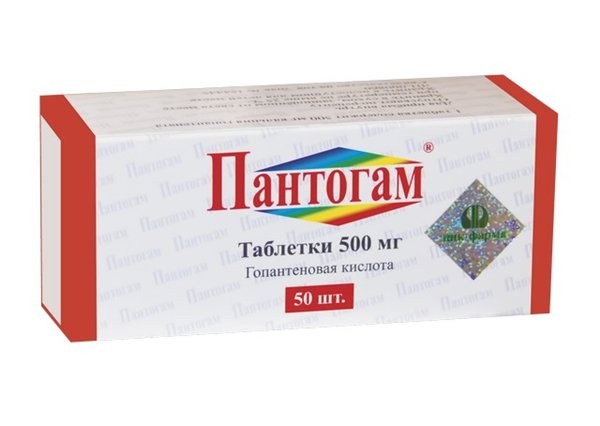 The drug assigns the attending neurologist on an individual scheme, depending on the diagnosis, severity of ailment and age of the child. At first use of Pantogam is recommended to titrate the dosage according to the trapezoid at the start and end of therapy. For 10-20 days you should gradually increase the dose, then to take the drug in maximum doses for 20-30 days, and then to reduce the dose for 10-20 days to complete abolition. The daily dose for patients up to one year is 1 g, for children 1 to 3 years — 2 g, patients from 3 to 15 years, 3 g Repeated course can be done after 3 months.


"Pantogram" in tablet form indicated for children older than three years. More at an early age is assigned to the drug in syrup form. The drug should be taken orally 20-30 minutes after eating. Since the drug has nootropic effect, it should be consumed in the morning and daytime.

"Pantogram" - indications and side effects

Compared to other nootropic drugs, "Pantogram" is considered the most safe and effective drug. So it is often prescribed for the treatment of children. "Pantogram" normalizes metabolism in the brain and balances the processes of inhibition and excitation. It also has easy stimulating and calming effect. Furthermore, the preparation is half the vitamin.


Indications for treatment: infantile cerebral paralysis, perinatal encephalopathy, mental retardation, mental retardation, specific speech disorders and motor function hyperkinetic patologii. "Pantogram" has shown its effectiveness in stuttering, enuresis, psycho-emotional overload. Doctors recommend taking the drug while reducing physical and mental performance, as well as to improve the concentration of memory and attention. "Pantogram" prescribed in the treatment of epilepsy and extrapyramidal disorders of the brain.


Possible side effects "Pantogam" a little. While taking the drug may experience such allergic reactions as hives, rash, rhinitis, and conjunctivitis. From the Central nervous system may appear drowsiness, insomnia and buzzing in the head. Side effects are of short duration and do not require rejection of the drug. "Pantogram" can be taken together with the "Glycine", "Ksidifonom", anticonvulsants and antipsychotics.
Is the advice useful?
Подписывайтесь на наш канал