What do you mean "scan whole computer"

Users of personal computers when using anti-virus software can meet with a scan of the entire computer, but, perhaps, not everyone knows what it is and why you need. 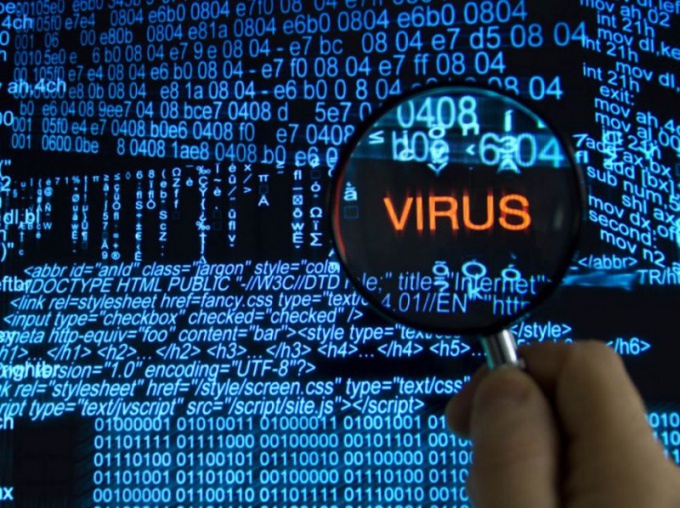 Very popular free antivirus software, but even these versions of the programs offer the ability to scan the entire computer. The most popular version of antivirus software is: Avast FreeAntivirus Kaspersky, NOD 32, Dr.Web. They all have the function of a full scan of your computer. If the user runs this function using the appropriate software, it will scan all the hard drives that stored the files and folders for any malicious software. As you might guess, a similar procedure scan performs a detailed inspection of the entire system, respectively, and the time such a check will take much longer.

What programs you can use to scan the computer?

Each of the above antivirus software has its own advantages and disadvantages. For example, Kaspersky for many is the most famous antivirus, and perhaps people believe that it is the most effective. On the one hand such a statement is true, and none on the other. The thing is that this antivirus is very much loads the system user and, of course, is not the best way affects the health of a personal computer. In this case, Kaspersky anti-virus provides good protection, as it has a built-in firewall, private firewall and full scan the computer for malware.

FreeAntivirus Avast and NOD 32 selects the majority of PC users. This is due primarily to the fact that unlike the previous option, these antiviruses are not so demanding on system resources and almost no upload PC. You can talk about them together, as they are very similar. As for the functionality, they also have a pretty good firewall, firewall, regularly updated database of and a host of other advantages, including the function of a complete scan of the computer. The disadvantage is that often the antivirus or transmits viruses or identify certain programs as malicious, which in fact are not.

With regard to Dr. Web, today it is used much less than before. In principle, this antivirus is also good and has everything necessary for protection and scanning user activity on the network and search various malicious applications on your computer. It should be noted that this antivirus has an Internet service which allows you to scan your computer and then buy and install this antivirus software is not necessary.
Is the advice useful?
See also
Подписывайтесь на наш канал