How to outwit death

Attempts to cheat death was made at the dawn of humanity. The search for elixirs of immortality, worship of different gods. There were various religious and philosophical teachings, which aims to find a way to extend the life – Taoism, palingenesia, individualism, immortalism. 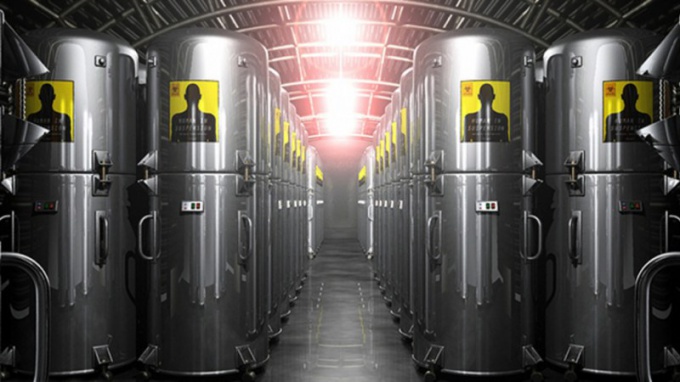 Related articles:
Instruction
1
Modern scientific immortalism explores all of the ways that will be able to postpone physical death. So, scientists have created a very large database of ageing and life expectancy of animals. In particular, they managed to find 7 species of non-aging of multicellular organisms. Managed to find several species of animals dying, not of ageing. With the help of biomedical technology the use of stem cells, genetic engineering, hormone therapy, transplantation has the ability to increase the average human life span to 120 years and above.
2
A few years ago, researchers from London have proposed a theory of biological presence, namely that the DNA of a deceased person will remain in the tree. Figuratively speaking, a person after death becomes a tree and prolongs the process of storing your DNA. And it is possible that in a few decades that DNA can be extracted from the tree and clone the deceased. The project cost of 50 thousand dollars. For the money researchers identify human DNA, implanted it in the Apple seed, grown in the laboratory seedling. Wanting to plant my DNA into a tree while very few, but research in this area continues.
3
Cryobiology – the science of freezing a human body with the purpose of its preservation until the time when medicine is able to restore body functions after the deep freeze, to cure all the reasons that caused the death of the individual. The human body is kept at a temperature of minus 273 degrees. So deep freezing stops all chemical processes in the human body, including the process of decomposition. The price freeze in the United States - from 50 to 250 thousand dollars, in Russia – from 10 to 30 thousand. The price depends on how long you will need to store the body, and of the volume frozen (whole-body or just the brain).
4
DNA Bank – is also considered one of the ways to cheat death. A cheaper way to keep their DNA in the hope that in the future medicine will resurrect the deceased by cloning his body. DNA banks for a fee of $ 400 taking storing DNA of their customers and undertake to keep them forever. Also the customer can leave DNA along with information about yourself, no more than 1 GB. For every extra GB is proposed to pay separately at $ 200.
Is the advice useful?
See also
Подписывайтесь на наш канал