What is grey phones

By purchasing a "gray" mobile phones, unreasonable buyers do not only provide yourself a lot of problems, but Finance sector of the shadow economy. What can cause the desire to save money and how to distinguish "grey" from the machine "white"? 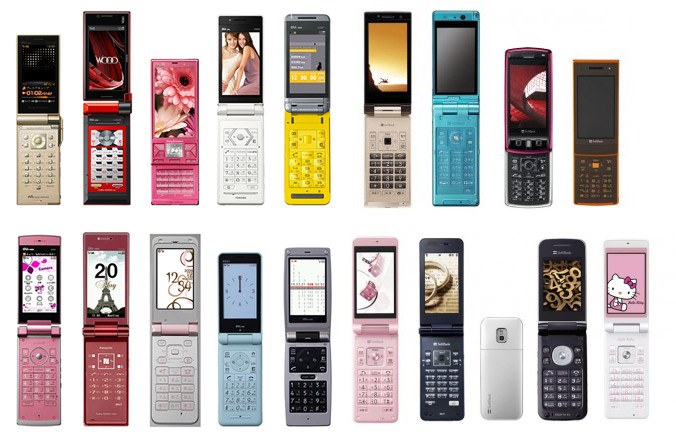 Related articles:
Instruction
1
The so-called gray products in General and mobile phones in particular – are goods imported into the country illegally. This is all that distinguishes them from the "white" machines – those bought from the manufacturer or official distributor and certified to be sold in Russian stores. The "gray" phone is not fake.
2
Contrary to popular myth, the cost of "grey" and "white" phones are not too radically different: the first price is lower by about 10-20 dollars.
3
In the case where illegally imported certified goods, the difference between "white" and "gray" phone, the buyer will not feel. Therefore, the "gray" phones are in great demand among the population – after all, if there is no difference, why pay more? However, "gray" goods, in contrast to the official, not under warranty and sometimes after-sales service. Therefore, in the case of failure to carry the mobile in service center will be impossible. If the phone gets lost or stolen, law enforcement will not be able to find him.
4
In the case where imported uncertified products. Consumers can expect a lot of surprises. For example, if a batch of mobile phones was not intended for import into the Russian Federation, the menu will be missing the Russian language.
5
There are some General signs of "gray" telephones: along with the suspiciously low price, to include no logos ESAs and the PCT, the presence of foreign labels with the names of foreign mobile operators (Vodafone, VimpelCom, Orange) mismatch IMEI (international mobile equipment identity) applied to the body under the battery and the specified on the box.
6
The sellers of "gray" mobile phones are unable to provide the buyer with official warranty card, instead they give only a guarantee of a certain service.
7
The greatest number of "grey" mobile phones and smart phones sold through online shops.
8
The most effective way to distinguish "gray" phone from "white" to call the hotline of the manufacturer. Having called on it, you need to specify your IMEI, and if the information about it will not, it would automatically mean that the device number is not certified.
Is the advice useful?
See also
Подписывайтесь на наш канал