Which is better: a sweet lie or the bitter truth

Man often stands before a choice: to tell the truth or to lie. Is it always necessary truth or better in some cases still to say a sweet lie? Moral choice always makes the man himself. 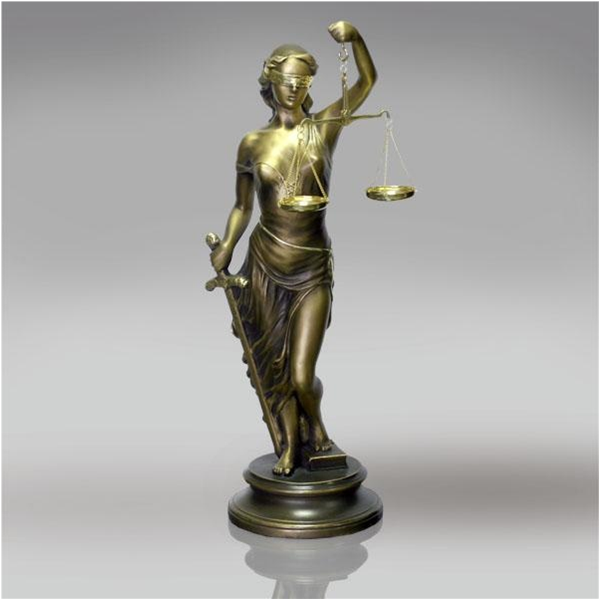 Related articles:
From early childhood, man is taught to tell the truth. Do not lie is one of the rules of morality. But the truth is not always like the person, and in certain cases can lead to tragedy become life-threatening.

So what is better: bitter truth or sweet lie?

A simple answer to this question is very difficult. Of course, it begs the response that best true, whatever they may be. The ability to speak the truth, not to lie, not to change its moral principles - is characteristic only of a strong man, morally clean. It's true not all are happy. Especially if the person's opinion is contrary to generally accepted views, and morals.

How many examples of history when people had sacrificed their lives but did not betray his views. It is worth remembering the famous D. Bruno, who died at the stake for claiming that the earth is round who dared to Express a theory inconsistent with the canons of the Church. For centuries people went on the block for their ideas to be the truth.

And does a person have to tell the truth. To live honestly is difficult, but easy at the same time. Do not Dodge, inventing non-existent, to adapt to the interlocutor. A truthful person lives with a clear conscience, not caught in a net of his own lies. That is true people are driven by history, they are the initiators of the greatest Affairs, it is the color of any country, any nation. Not by accident the truth, according to psychologists, is one of the first places among the positive qualities that distinguish people.

But how can that be a lie?

It is such a sweet, pleasant, soothing. It may seem strange, but lie has a right to exist in our world. She just needed people are weak, selfish, not confident. They live in a fantasy world of deception.

Yes, terrible would be an Epiphany, the truth will come out, it is invincible, but for now, I think these people may still still. It's so nice when a man is praised, admired, admiring. Sometimes these people don't even know where the line between truth and lies. It's a real shame man. Well, if there will still be the one who will open his eyes, show the truth, no matter how difficult they may be. And let it happen as early as possible.

However, lying is sometimes simply necessary for the person. How to say he is hopelessly sick that he left to live just a little bit? Every human being has a belief that he will still live in sometimes this belief makes miracles - actually prolongs a person's life. And this is even several, but days, months, and sometimes years, when a person lives near loved ones, loved ones.

The choice between truth and lies makes each person himself. This choice eventually shows what he is.
Is the advice useful?
Присоединяйтесь к нам
New advices