At what age can you marry

More from Soviet times in our country there is a stereotype that the girl just needs to have time to get married before a certain age. And, often it is limited to 18-20 years. Recent views on marriage have changed somewhat, but the girls are still worried about "leaving" and because of this sometimes make rash decisions. 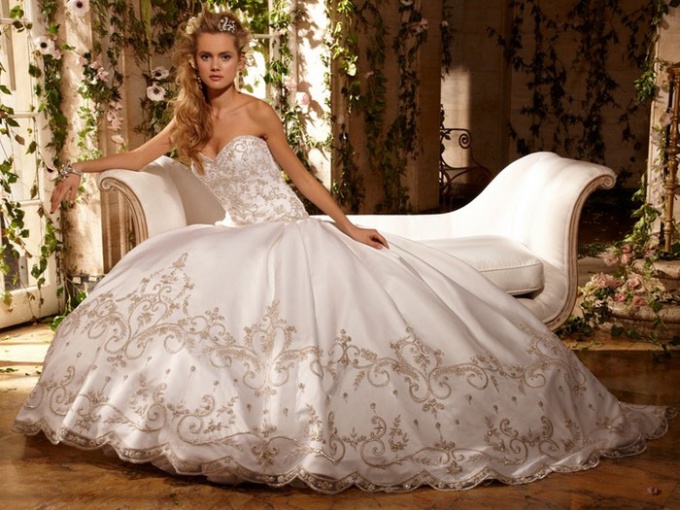 In Russia, girls were married off very early. In the 13th century was created the "helmsman book" - a set of Church rules that regulated familial relations. It was the marriageable age for girls is 13 years and for boys is 15 years. However, there have been many instances of earlier marriages. The Church tried to fight this phenomenon. Released in the mid-16th century "Stoglav" allowed priests to marry girls age 12 years, boys – still 15 years.

The reasons for such early marriages often were of a purely practical nature. For example, the bride's parents was difficult to feed many children, and they quickly sought to "attach" at least one of them. And the groom's family does not have enough manpower, and his parents gladly took in the "house worker". Of course, any mutual love there could be no question, and the marriage relationship in a young family often began only a few years after the wedding.

Now the Russian legislation sets the age for marriage age of 18. However, if there are special circumstances, a marriage license will be ready in 14-15 years. The laws of certain subjects of the Russian Federation specifies that "special circumstances" are the later stages of pregnancy, presence of pregnancy (≥22 weeks), the interruption of which it is impossible for medical reasons or because of the desire of both parties to keep it. Permission for the marriage of persons under 16 years of age, usually prepared by resolution of administration of region, Krai or Republic.

However, such early marriage, today, is still quite rare. According to statistics, most girls trying to get married at 18-25 years. To some extent it depends on physiology, since in this period there is complete puberty. Other decisive factors may be the desire for motherhood, the fear of loneliness or social stereotypes.

However, it is best if the main factor will be mutual love. After all, you can't want to get married in the abstract, at least, a lady needs a loving and reliable man. But it unlikely to meet "on request". In any case, you should not get married when there is no confidence in the chosen one. Stubborn though statistics still says that after 30 years the opportunity to get married is 7%, the problem in each case remains an individual. It happens that the girl meets his fate in 16-17 years, and happens and so that women gain the family fortune in 30, 40 and even 50 years.
Is the advice useful?
See also
Присоединяйтесь к нам
New advices