Why is the Earth called Earth

We are so used to the names of existing things that almost don't think about where they came from. No one asks why stars are called stars, the Sun Is the Sun, and the Earth, the planet on which we all live, Earth. Perhaps the only time when these questions really bother a child. But you grew up. You have your children. How to answer their "Why?" 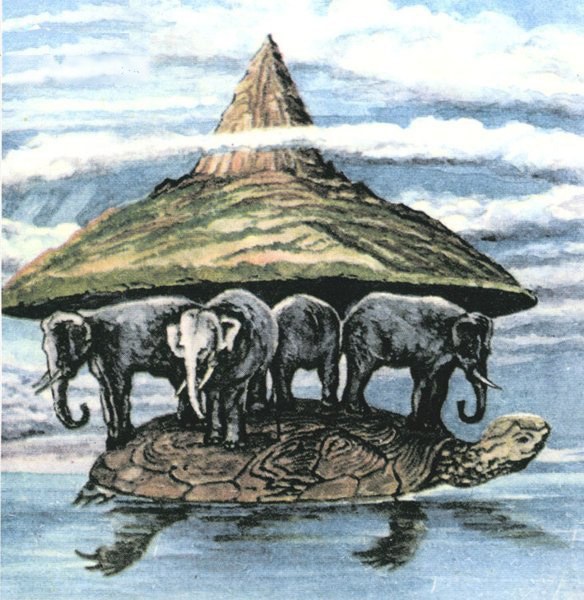 Related articles:
To answer the question "Why is the Earth called Earth" your child too will one day have. But it will also be interesting. The problem here lies in the differences in the language. Let's start with the fact that the names of the planets began to establish themselves in the science of recognition of the presence of planets. But initially even the Mars and Venus thought just stars.It is assumed that astrology uses the Latin name. The Latin name of the planet sounds like “Terra” or “Tellus”. It means "clay", "soil", the "firmament." And the first man, according to biblical mythology, was created from clay soil. According to her, initially there was nothing and then God created the firmament. This expanse became Terra – the territory of their ancestors.In European languages the name of the planet is synonymous. For example, in the English language the planet is called "Earth", which literally translated also means "soil". That is, that from which everything grows. As for the origin Russian of the name "Earth" - it is partly similar. In the modern Russian language the concept of "Earth" as a planet and "earth" as soil are similar. It is believed that its origin must be sought in the core language group – praindoeuropean language. In the Slavic language, for example, it comes from the root "land", indicating "bottom", "plane", also known to us "soil". If the soil is clear, then "plane" refers to the notion that our planet is flat and rests on turtles, whales, and elephants. Thus, in all languages the name of our planet literally means only one thing - "ground" or the "firmament", that is what God made.
Is the advice useful?
Подписывайтесь на наш канал