Why children are themselves celebrities

Despite the fact that everything in the world changes, children's toys are now very different from the toys of twenty years ago. Hobbies and leisure activities for children too, a little similar to what he did the kids of the previous generation. But there are still moments that were similar. Is - role-playing children. 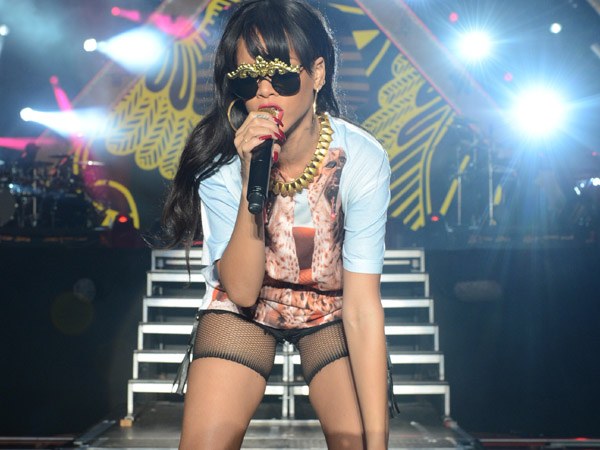 Related articles:
Instruction
1
Modern kids still play "mother-daughter", doctors and teachers, are themselves the sellers or celebrities. But if the home occupation and profession are clear to parents, why children want to play "celebrity" in adults is puzzling. Adults forget, how in the childhood I wanted everyone's attention.
2
Thanks to the constantly running in many homes the TV, the kids are very a lot of knowledge derive from there. And, of course, the child draws attention to the fact that on the TV show celebrity concert or other performance, a lot of viewers, attention and success of a famous person. Even a small child is able to appreciate the beauty of a particular celebrity, his clothes, the car and other components of success and recognition. Thus the child gets the idol.
3
The child wants to be like the man he admires. And not only to just be the same, but still wants to be around him was all the same. First, it expressed a desire to speak to the audience, even if only at home. Little one learns a poem or a song, gathers more family members and "advocates". It all clap, smile, and the child feels the attention he seen on TV. However, a few smaller scale.
4
Then the child invites their friends in the yard to play "celebrity", the children take turns speaking, fantasize on the subject of what is around them room really, what kind of car they came from and what beautiful outfits. Children's imagination is able to complement the missing components of the success that the kid saw a celebrity.
5
Another version of how the child can imagine themselves as the celebrity in older age, is a similar behavior to the desire to possess similar clothes and copying performance. Getting older, children are not just watching TV with performances by idol, they may seek different information about celebrities, buy magazines with his interviews and photos. It may be that the child wants to buy certain clothes or to do a certain hairstyle.
6
All the impersonations and the game is quite normal, because the child has not yet found his own "I", he tries to be like someone, in his opinion, great, successful and beautiful. Parents only need not to lose sight of that fact that such imitation goes too far. And to the child grabbing your own attention, worth to put the emphasis on his achievements, his own successes and talents. Then the game of "celebrity" will be abandoned, and the child will be engaged in their further development.
Is the advice useful?
See also
Подписывайтесь на наш канал