There is an assumption that beautiful children with age lose their appeal, and the ugly, on the contrary, as the years start to blossom. This assumption is most often based only on examples from everyday life. 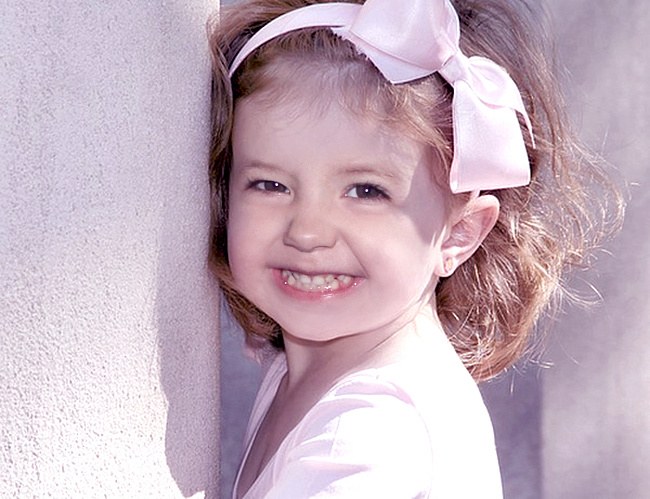 Some parents are concerned about how their child will grow whether it is beautiful or not. It is impossible to predict. Children can be born not too beautiful, with protruding ears, small eyes, but when they grow up, they become more beautiful. It is known that for mom, as for the Pope, in principle, a native child the most beautiful.

My mother always sees in her child the sweetest, even if in fact it is not.

So it happens that some children grow not too beautiful but they were born angelic beauty. Consequently, the question arises, is it true that the beautiful children are less beautiful and ugly, on the contrary, Mature and turn into beautiful swans. As such, scientific evidence that this is true, does not exist. But life examples surround us everywhere. Someone he was such an example, someone under such an assumption appropriate friend and relative.

For some, by the way, there is no ugly children. You just can't say that a child ugly, the kids are all beautiful, they are the most innocent creatures, and this makes them even more beautiful. What will grow from a baby, is no one can know.

Despite the fact that, people often can easily prove the above hypothesis, that pretty kids become ugly, just as easily it can be refuted. It is believed that if the parents of a beautiful baby just not someone to be unattractive and Vice versa.

And really, if you think logically, the future appearance of a child is genes of mom and dad. And if mom and dad are not very beautiful, should expect the same from the baby, and it does not matter how the baby was born.

We should not draw hasty conclusions about the future appearance of an adult, because the child can be genes are not only parents but also close relatives: grandparents or any other. The child can from every native person to take the best genes, and Vice versa. In any case, do not think that the child is ugly, and so it will grow beautiful. There is no doubt that there are several such examples, but it cannot even be called a coincidence or an accident.

The fact that the kid just took, not the best genes, and as a new-born baby can't be ugly.

We must remember, children are the best that can give life . Ugly children just does not happen. As for the future appearance of the child, it all depends on moms and dads, and, of course, a very important love. You need to love not only the baby, but also each other, because there is another myth or reality: beautiful children are born from big love.
Is the advice useful?
Подписывайтесь на наш канал