Signs of Russia as a Federal state

Russia as a Federative state has certain characteristics. Such signs include the presence in Russia of various entities, the separation of powers between the Federal and regional authorities, as well as a number of other signs. 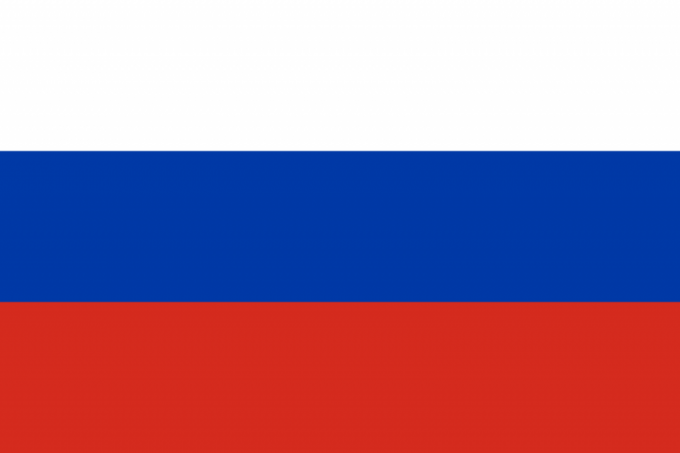 Related articles:
Instruction
1
A Federal state is a Union state, which integrates administrative-territorial or national education (subjects) with significant autonomy in making decisions in certain matters. Constitutional and legal status of Russia as a Federal state is defined by the Federal Constitution of 1993, the Declaration on the state sovereignty of the RSFSR of 12 June 1990, and the Federal Treaty of 31 March 1992. The Constitution of the Russian Federation reflected the signs that confirm the Federal nature of the Russian state.
2
First, the territory of a Federal state composed of territories of entities included in the Federation. The Russian Federation consists of subjects, which are divided into three categories. The subjects include the Republic and national-territorial formations (krais, oblasts, cities of Federal significance), the national public education (an Autonomous oblast and Autonomous Okrug). Each of the entities has its own Executive, legislative and judicial power. Thus, the Executive power in the constituent entities can be represented either by the Governor or the head of the subject. Legislative power in the subjects presented by the regional parliaments and the judicial and constitutional (Charter) courts.
3
One of the essential features of a Federal state is the existence of a Parliament composed of two chambers. Thus, a second characteristic of Russia as a Federal state refers to the existence of a bicameral Parliament (Federal Assembly). The Federal Assembly consists of the State Duma (lower house) and Federation Council (upper house). The tasks of the Federation Council, which is also known as "Chamber of regions", is to represent the interests of all Russian regions at the Federal level. The Council of the Federation consists of 170 members.
4
The existence of a Federal citizenship and citizenship of the Federal units, is also evidenced by the fact that Russia is a Federal state. Other signs Federal nature of Russia is the presence of the Federal Armed forces, a division on the Federal budget and the budget of the subject, the existence of two systems of taxes and fees and the existence of a single monetary unit – Russian ruble.
Is the advice useful?
Присоединяйтесь к нам
New advices