What state is the Federal

The Federal government is called a complex state which consists of several public entities, called actors. A feature of the Federal system is that within the Federation public education can support an international legal relations with any foreign States and international organizations and have their own public authorities. 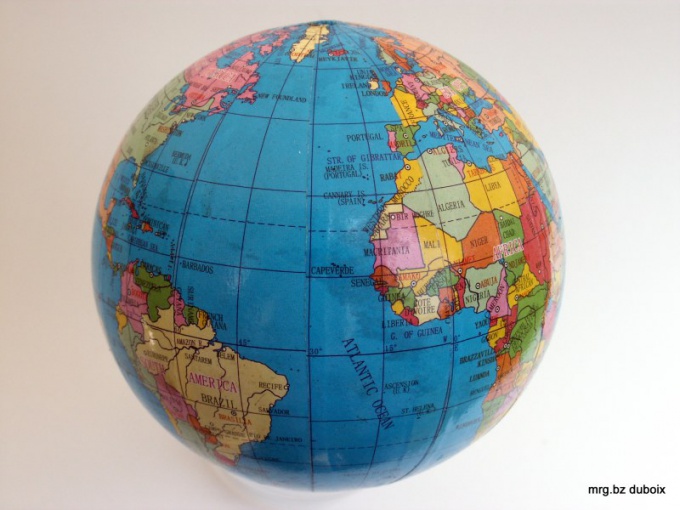 The concept of "Federal state"

Federated is a complex state consisting of two or more public entities or a full-fledged state, which are called subjects of the Federation. They do not have a single name and each individual of the Federation can be called in different ways. For example, land, region, States, cantons, etc.

When you combine all of the Federation members formed a completely new state, and some private authority reflected the Federal government. This limits the sovereignty of the elements Federation.

The separation of powers between the authorities of the Federation and its constituent entities recorded in the special agreement (Federal agreement) or in the Constitution. It turns out that the Federation has two systems of public authorities: the regions that have the right to decide and dismantle remaining in their maintenance issues, as well as Federal, whose decisions apply to all members of the Federation.

Laws in a Federal state is also divided into two types. First Federal, are binding on all actors. Second – the laws of the Federation members operating only in the constituent bodies of which they were taken. It is extremely important that the laws of the subjects was fully consistent with Federal law, and not entered into conflict with them and in no way contradicted. The Supreme law in a Federation is the Constitution and all other laws are formed based on it.

The standard and typical Federation all the actors have equal rights, but also deprived of the opportunity to make their own decision to withdraw from the Union.

Today, there are 25 Federal States which are located in different parts of the globe.