How the condition of the body after quitting cigarettes 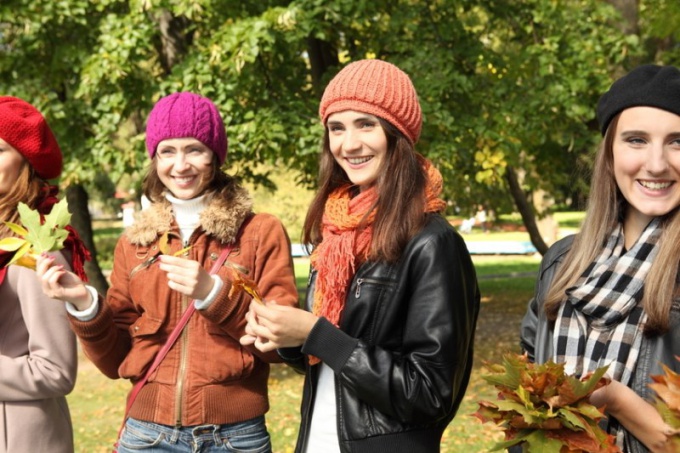 According to studies, in the first days after quitting cigarettes on the oral mucosa can appear sores. In the corners of the mouth may also appear Zayed". The former smoker is caused a temporary weakening of the immune system, so in the first 2-3 weeks can occur with colds – coughing, runny nose, sore throat. The reduction in resistance occurs because the body has not had time to get used to the lack of constant doping. After about a month the immune system is restored.

Many people in the first months after quitting Smoking begin to gain weight. According to the statistics, weight gain in the first year ex-smokers amounted to 5 kg. this Happens for several reasons. Smoking speeds up the metabolism process. After the refusal from nicotine addiction takes some time to establish proper metabolism. Cigarette you smoke suppresses hunger and improves the mood of a heavy smoker. After the rejection of bad habits smoker looking for a replacement and finds her sweets: candy, cookies, chocolate. Sweet carbohydrate food has the ability to boost mood.

Despite the negative factors of rejection nicotine dependence, positive changes in the body many times their superior.

In the first days after quitting Smoking changes the composition of the blood – decrease in the concentration of nicotine and carbon monoxide, the oxygen content increases. During the first weeks, the body becomes completely free from nicotine. Starts the restoration of mucous membranes of bronchi and intestines. Increases the tone of the circulatory system, normalizes the activity of stomach and pancreas.

After the first month without Smoking starts increasing immunity, which is associated with the process of hematopoiesis. Updates of white blood cells and platelets. Normalizes the nutrition of tissues of the body, including the skin. The complexion becomes fresher, disappears yellow color of the skin on the fingers. The former smoker recovering the sense of smell and taste sensations.

From the second to the sixth months after quitting cigarettes, there is a complete renewal of skin cells. The condition of bronchi and lungs is improving every day. Lung capacity is greatly increased. Liver cells begin to recover from the fifth of the month.

The seventh month is terminated sputum when you cough. Teeth cleaned of plaque, the restored vocal cords.

After a year without nicotine addiction the health of a former smoker is restored so that the risk of heart attack or stroke is reduced by half. Many times decreasing the chance of developing cancer.
Is the advice useful?
See also
Подписывайтесь на наш канал