Some photos need a passport

The photo on the passport is an important component of the package of documents submitted to the Federal migration service together with the application for his extradition. What are the basic requirements for it? 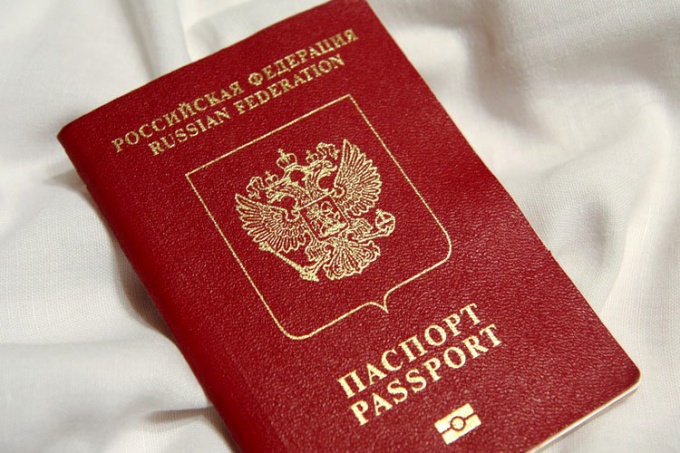 Related articles:
To the photo on the passport agencies of the Federal migration service responsible for issuing these documents, special requirements, compliance with which is a prerequisite for its issuance.

This document, in particular, requires that a given picture size, which was 35 by 45 mm and was made on matte paper. Photos may be either black-and-white and color, and the basic conditions contained in the document relate to the image of a human face. So, it should take up most of the surface of the photo, to have a relaxed facial expression without a smile, a person's eyes must be open and aimed directly into the lens, in the same direction and rotated the shoulders. The image must be sharp, have a natural color to conform to the present mind of man: editing photos is not allowed.

A separate clause in the document applies to the presence of photo accessories. So, photographing in points allowed for people who constantly wear glasses. However, the resulting image should allow you to clearly see the eyes of a man: thus, it is impossible to be photographed in tinted and other glasses, closing the iris of the eye. Regarding the use of headwear, it is allowed only for people wearing them for religious reasons. However, in this case the person the person should also be clearly visible and unambiguously identifiable.

The order of photographing

The reality is that people rarely self-photographed for the passport: most often they turn to specialized Studio, which is aware of the requirements of public authorities to the photo on the document. It is only necessary to inform them about the purpose of photography. In addition, when making new passports in many territorial offices of the Federal migration service photography is done by its employees directly at the time of receiving the documents.
Is the advice useful?
See also
Присоединяйтесь к нам
New advices