They used to meet up more often. They suffered without exception, adults and children. Today the lice and their nits larvae are mostly characteristic feature of anti-social elements. 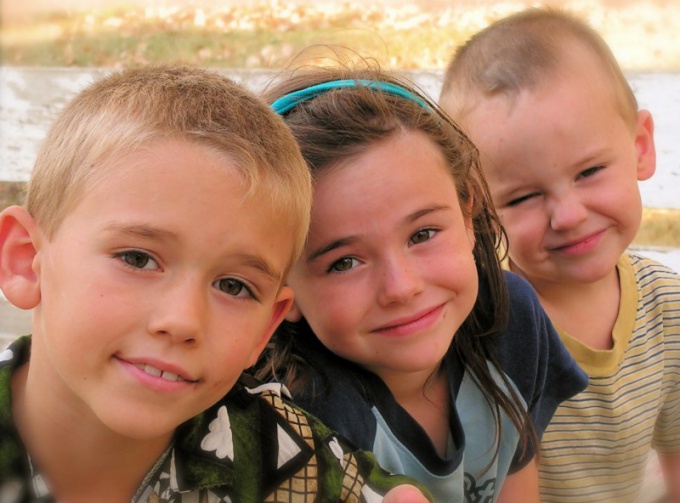 Symptoms of having lice

Favorable conditions for the development and functioning of the lice become unsanitary living conditions, forced migration, low material standard of living. In this regard, the risk group also includes such groups as alcoholics and drug addicts, criminals and homeless.

However, if a person does not belong to these groups, it does not mean that it is one hundred percent protected from head lice is a disease that is characterized by the dominance of lice and their larvae nits on the human body.

The main symptoms of head lice is the presence of itching on the scalp, it is especially enhanced at night. This is due to the activation of lice in the dark. To determine the presence of lice is easy – just push the hair on the head. However, to catch a louse is almost impossible – it is too fast it moves.

Lice belong to the family of parasites, reaching 4 mm in length have 6 feet, where the flea moves very quickly on the human head. A louse has a small head and body. However, she has a wide abdomen. These parasitic insects feed on human blood. To do this, lice have piercing-sucking mouthparts, consisting of two needles (stiletto).

Head lice do not have eyes, or rather their eyes are underdeveloped and is represented by two pigment spots. Therefore, the main life analyzer for insects is the sense of smell.

Lice reproduce rapidly, every day insects lays eggs. They are white nits hatch a week after oviposition, the eggs of lice. The characteristic that the NIT is not able to live long outside the scalp, only about two weeks. Unlike lice, which are passed from person to person by direct contact, nits are not capable of it because they are attached to the hair.

Misconception is the view that lice are transmitted from animals to humans. This can not happen, because animal – fleas, not lice and human lice have legs adapted specifically to human hair.

Often, if the child attends kindergarten, he is exposed to the infection of head lice. This is due to the common use of things in the children's team.

In addition to the lice that live in human hair, there are pubic (policy) and body lice. The latter are extremely rare and live in human clothes.

Currently, the problem of Contracting head lice is not given as much attention as previously. This is due to the increased standard of living and hygiene of man.
Is the advice useful?
See also
Подписывайтесь на наш канал