Until what time can I listen to loud music

Love to listen to loud music? Prefer to do it mostly in the dark, then you just have to know the basics of the "law of silence" or "sanitary-epidemiological welfare of population" governing in Russia the relationship between the noisy neighbors and demure. 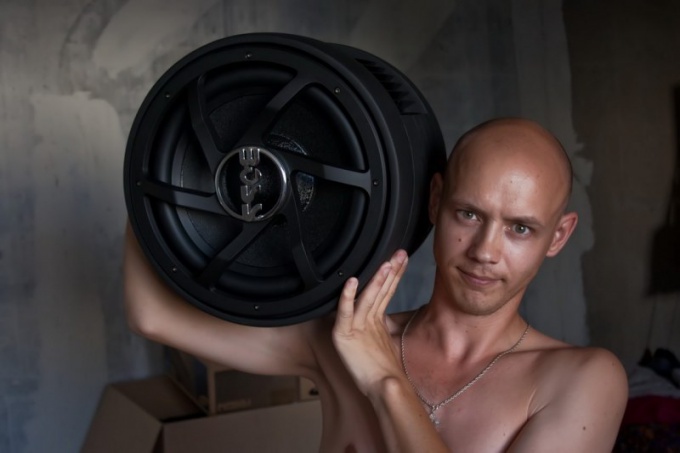 Related articles:
Instruction
1
In accordance with the Government of the Russian Federation normative acts of the so-called time of peace begins at 11 PM and lasts till seven o'clock. It was during this period do not remove loud sounds, disturbing the peace of the neighbors, for example, to play the drum set, piano, guitar, etc., loudly to listen to music, conduct repairs, and even just actively to stomp on housing. This rule applies not only to homeowners. To make noise at this time is prohibited and at events held outdoors or in all sorts of areas not having the required level of noise insulation, for example, during street discos, sports competitions, etc.
2
Federal act of 30 March 1999 N 52-FZ stipulates that the allowable level of decibels in the period from 23.00 to 07.00 should not be more than 30, and from 07.00 to 23.00 - 40 units.
3
In addition to the legal laws are the rules universal, for example, living in the neighborhood with young children, you must remember that after 21: 00, as usual, the kids start to get ready for bed, and the extra sound in this case will be quite inappropriate.
4
If you are concerned about unnecessarily loud neighbor, you should not torture yourself with pointless warnings and exhortations, you may call the district or send a statement on the fan of loud noises to the police, attracting witnesses (sufficient to invoke the district, which witnesses will record the fact of violation of public order). Then your complaint needs to be considered, the fact of exceeding the allowable level of decibels, the work performed, the Protocol, eliminated violations. It allowed the appeal to the institution.
5
It should be noted that every subject of Russia has its own laws concerning such offences. In some areas imposed symbolic fines in other regulations of fees to the budget in the amount of twenty thousand and more roubles, and, for example, in Tatarstan for the addiction to loud music at night and all you can obtain to an administrative arrest.
6
Pay attention to the fact that the time frame for the "noise" can be postponed for one hour depending on the subject country, for example, restrictions may be imposed from 6.00 to 22.00. The permitted number of decibels may vary, but not more than 2 units in either direction.
Note
In Russia today there are precedents for negligent eviction of tenants from their own apartments. So law enforcement authorities warned that any headphones will be cheaper than the legal consequences of violations of the laws and the IRE of neighbors.
Is the advice useful?
See also
Присоединяйтесь к нам
New advices