How to check real iPhone or not

The output of each model iPhone Chinese mobile manufacturers react instantly, saturating the market a series of fake devices. In the end, the inexperienced buyer sometimes very difficult to distinguish the fake from the original. 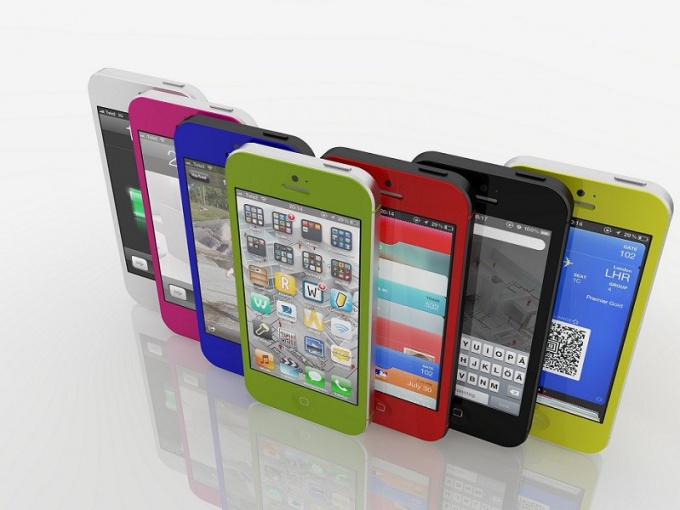 Related articles:
At first glance, the phone is Chinese production doesn't differ from the original, and the person never held in his hands, for example the iPhone 5, could easily become a "lucky" winner fakes. However, this sad truth has affected not only the legendary American brand - approximately the same situation exists with Nokia, Sony, HTC and other well-known manufacturers.

In order not to fall for clever scams that sell fake Chinese devices, it is important to pay attention to the appearance of the phone, its functions and device operating system.

Original iPhone 5 comes to market just in the aluminum case – here without variants. If you came across a smartphone in a plastic case – this is definitely a fake. The latter, as a rule, much easier than the original. Original iPhone 5 exists only in two colors – black and white. All other devices (red, blue, yellow) are fake.

The rear panel of the iPhone 5

In all smartphones produced under the original American brand, non-removable back panel. To Unscrew the tiny screws with which the panel is attached to the device body, are only entitled to workers service. Having the right tools to change iPhone 5 battery yourself – then lose the warranty. The counterfeit devices, typically remove the rear bar is easy.

Usually Chinese manufacturers have "stuffed" their device along with additional and sometimes very powerful. So, for example, fake phone can operate as a television receiver, the signal quality is poor). Also, very often the fake "iPhones" are equipped with two slots for SIM-cards. Nothing like that in the original iPhone 5 is not provided.

Original iPhone 5 running iOS 6. To find out what "OS" is a Chinese device, it is not possible. Menu of fakes, as a rule, contains many abbreviations and errors. For example, instead of the word "organizer", it is possible to see the word "organizer" or something else.

The main difference between the original iPhone 5 is its price. If the cost of the new device is 150-200 dollars, you can be sure at 100% that it is fake.
Is the advice useful?
See also
Подписывайтесь на наш канал