How did "Harry Potter": history of creation 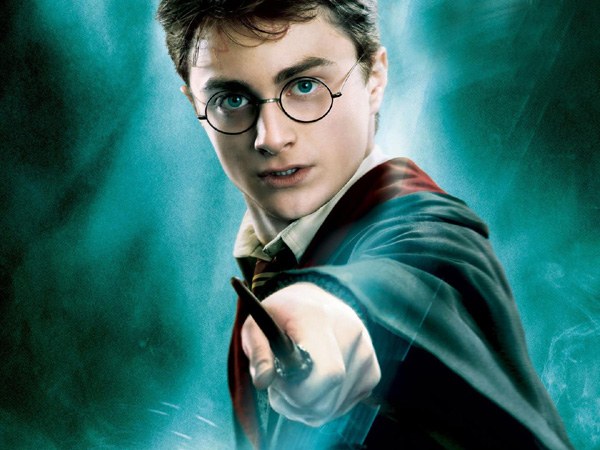 Related articles:
Instruction
1
First drafts of novels about Harry Potter JK Rowling did in 1990. Then, in her life, fate stepped in. She was bored waiting for the late train to Manchester, and suddenly it dawned on her idea about what could be life and adventures of a young wizard, unaware of the presence of his magical power. But writing the first book took almost five years.
2
The beginning of a series of novels was the book "Harry Potter and the philosopher's Stone". Many publishers refused to publish it, but in 1995, Rowling was able to sell the right to publish the publisher "Bloomsbury" for a nominal fee of 2,500 pounds sterling. Two more years publishers have gone on to develop a marketing plan, a cover, and finally publish a novel. He suddenly became so popular, that Joan had to speed up in writing the following books: they began to go almost every year. And from 1997 to 2007 out the remaining six books in the series.
3
The next stage of development the "Harry Potter" was the sale of the rights to screen the film. J. K. Rowling decided that Harry Potter and his two friends Ron Weasley and Hermione Granger must play only the English actors. The company "Warner brothers", bought the film rights to the first book in the series for one million pounds, agreed to prescribe these requirements in the contract. The result of the main characters in a series of films about Harry Potter were Daniel Radcliffe, Emma Watson and Rupert Grint. All of them were born and raised in the UK. All the seven novels and eight films produced on their basis, narrate how the young wizard Harry Potter with friends at school Hogwarts. He mastered the basics of magic, learns spells. But his basic concern is the desire of the evil magician Volan de mort to the enslavement of the world of wizards and sorcerers.
4
Movies and books aren't the only options for the existence of the story about Harry Potter in our world. His name became so popular that in the gaming industry appeared a series of computer games about the adventures of a wizard. In the US and the UK were built entire theme parks, reproducing the atmosphere of Hogwarts. In addition, many brands of clothing, stationery and other useful products using the image of Harry Potter to promote their products. Fans beg Rowling to continue the series of novels about the magician. But the writer remains adamant: she believes that made up their story about the Potter in January 2007, when it was finished the last book of the series called "Harry Potter and the Deathly Hallows".
Is the advice useful?
Подписывайтесь на наш канал